Thanks for Stopping by and Saying Hello...

Thanks for stopping by and saying hello, we loved seeing everyone and talking about all things Lightning. 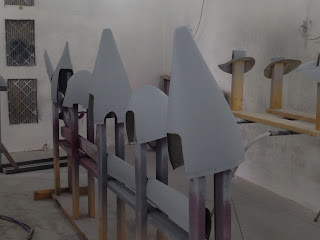 Painting Al's wheel pants before heading off to CopperState Fly-In. With the final clear coat on, we are ready to pack up. 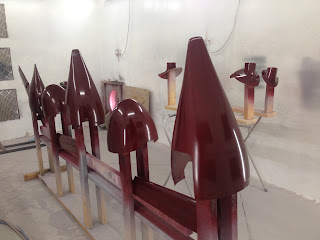 The Boss decided to bring a Jabiru engine to display.  Gary and Dan are screwing it down to the top of the shipping box. 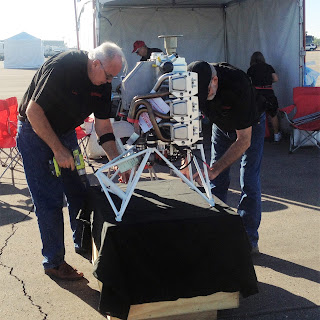 Soon there were three Lightnings lined up in front of the tent-impressive... 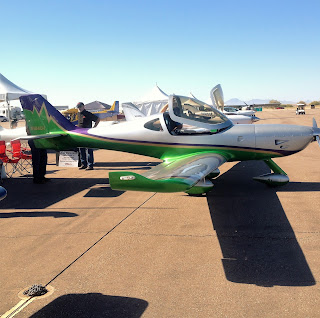 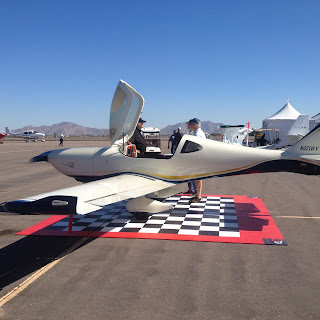 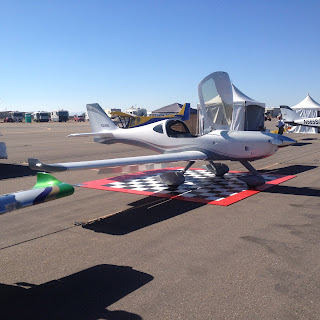 but then there were four all in a row!  Thanks to our pilots for flying in. We enjoy so much see them and spending time together. 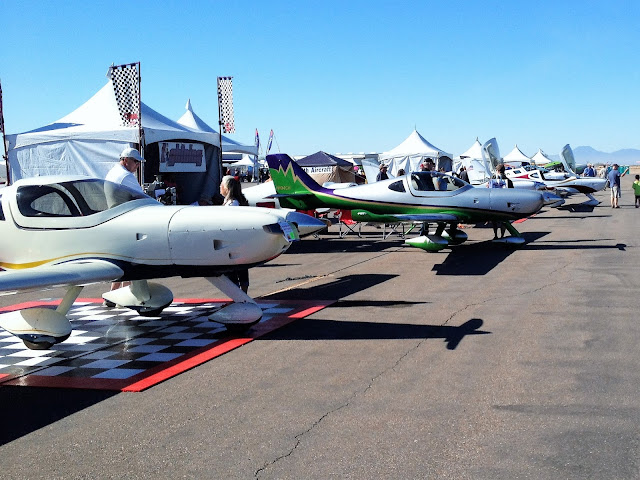 Then Jack came by and we got a picture of him by his plane-wait until you see it next year. Actually, we will be watching  his build, so we will see it done sooner than next years CopperState. He plans to start the Monday after Engine School. 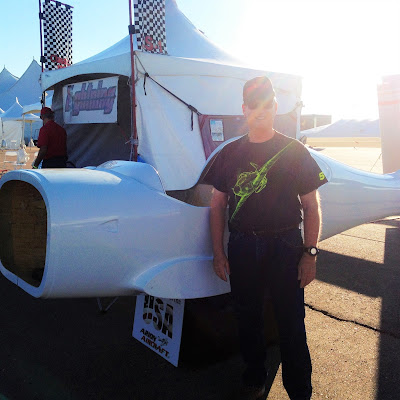 The boss presented at two forums during CopperState and I got a picture of Roger-just the back of him.  He is in the red shirt.  Roger promised to send some pictures of his build. He will be building a SX kit with a Lycoming engine, in New Mexico, just next door to Arizona and it sounds like with a little help from his friends.  Really who could resist helping...we are excited for him! 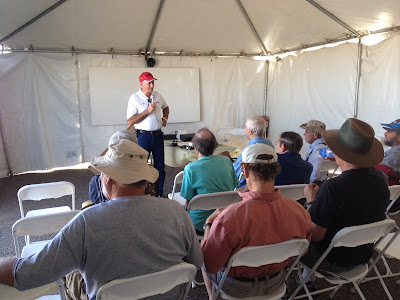 Here are a couple scenes from a plane with a fantastic paint job-RV10Liberty.  The detail was awesome. 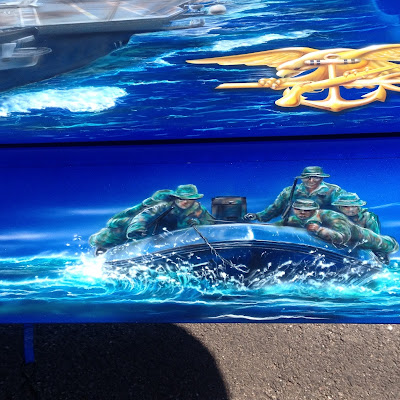 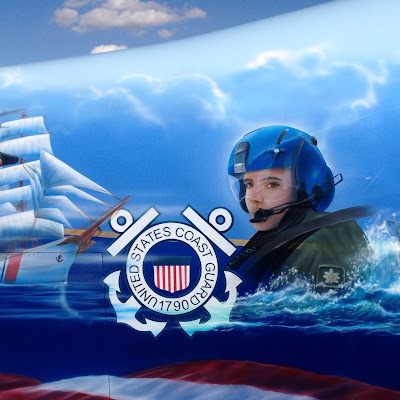 It seemed to me that there were move fly overs than other years... 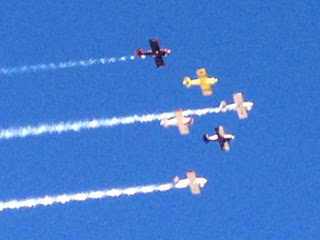 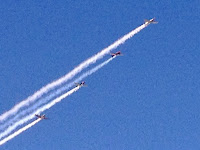 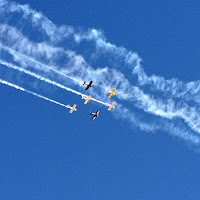 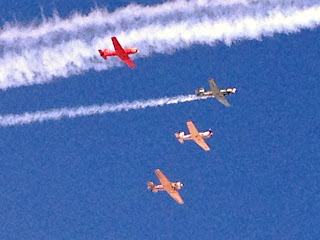 Then it was time to leave... 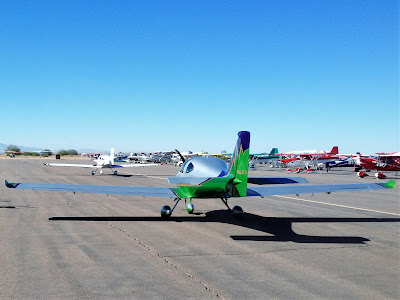 Some of us wish that we could just fly away too. 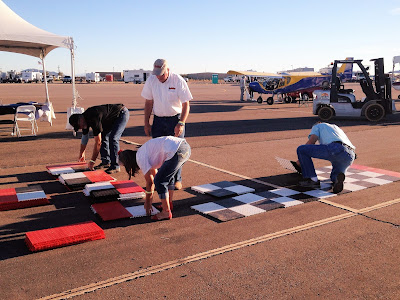 Did I mention that the weather was wonderful...    Lightning Blogger out