This Week at the Build Center


The bosses made it back from Sebring and had time to take in a couple excursion along the way.  Crystal was glad to get back to sunny weather, except it wasn't sunny at first.  The winter rains came for the first time in a few years. It was a little confusing for us newcomers that was only use to this kind of rain during the summer monsoons. 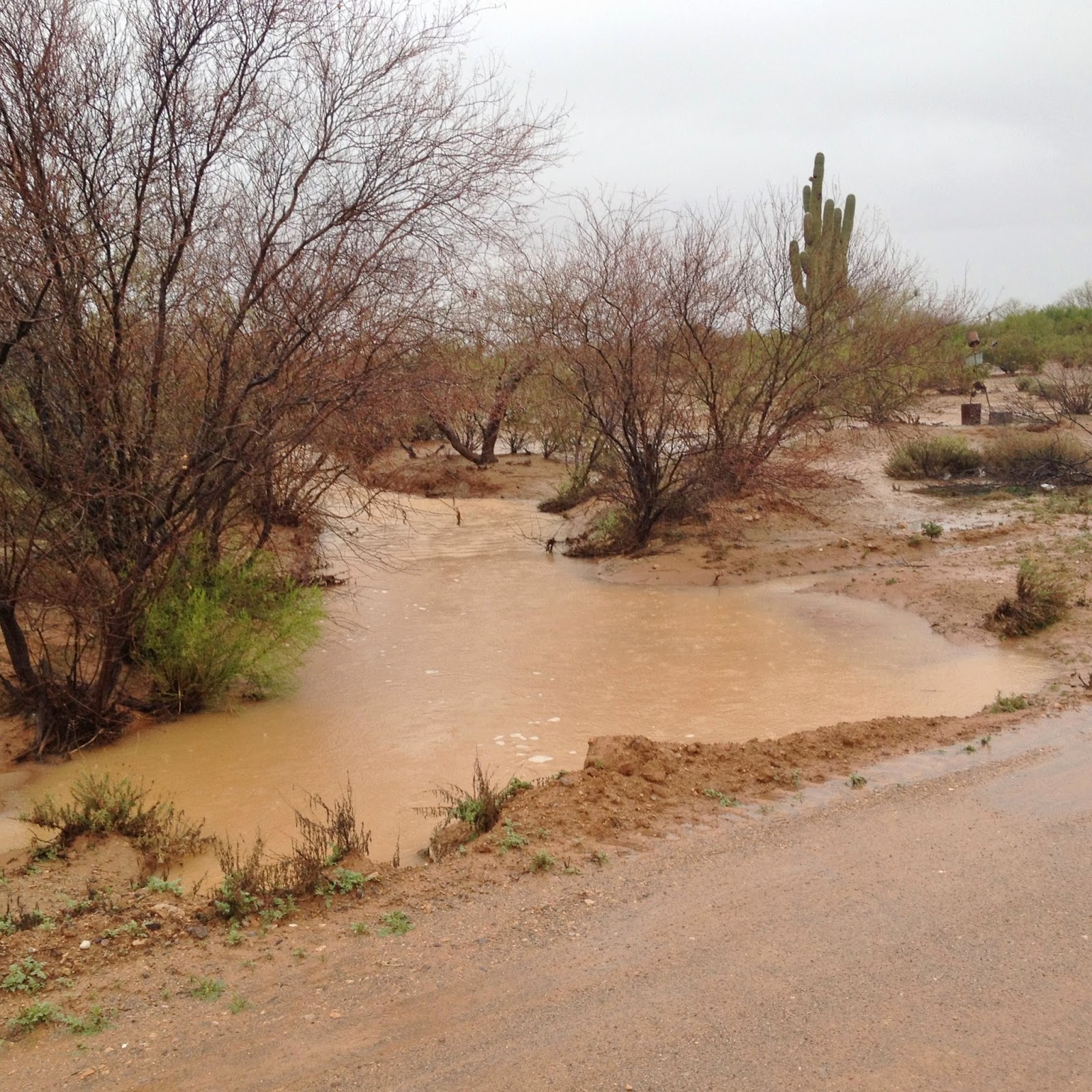 I was able to shoot some pictures of a rare nature.  I heard the van leave and then return and leave and return...the bosses has lost it!  Right down the middle of the runway. 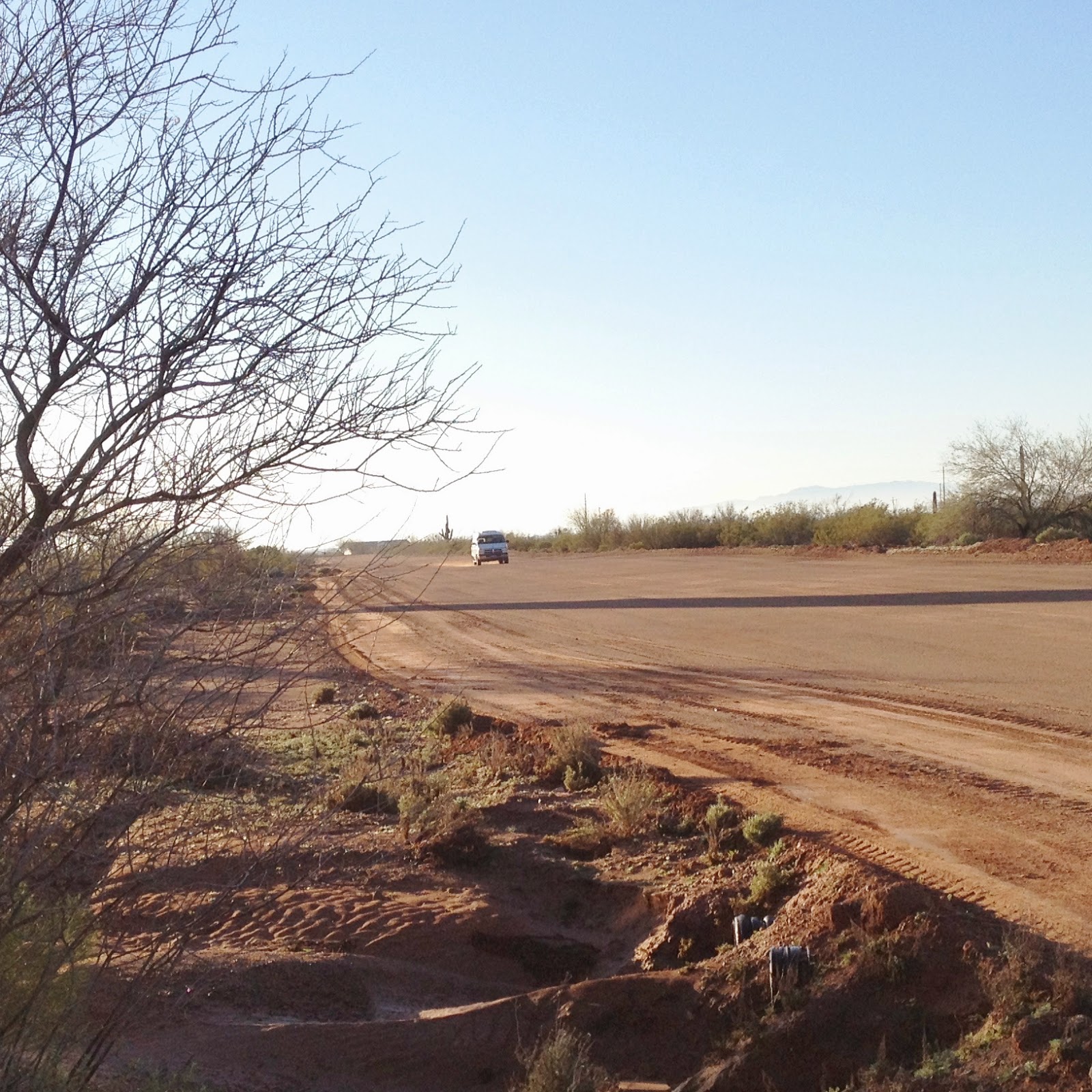 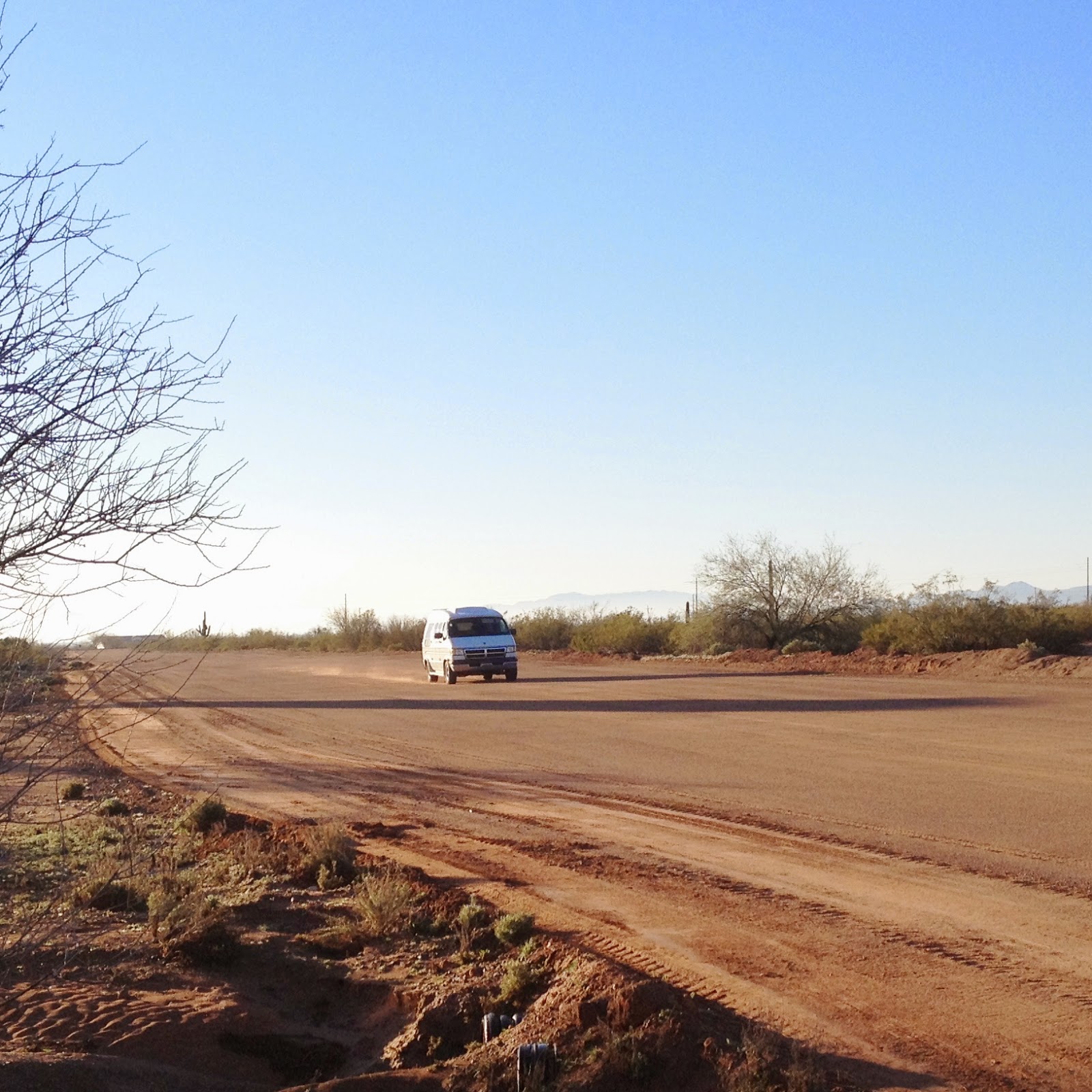 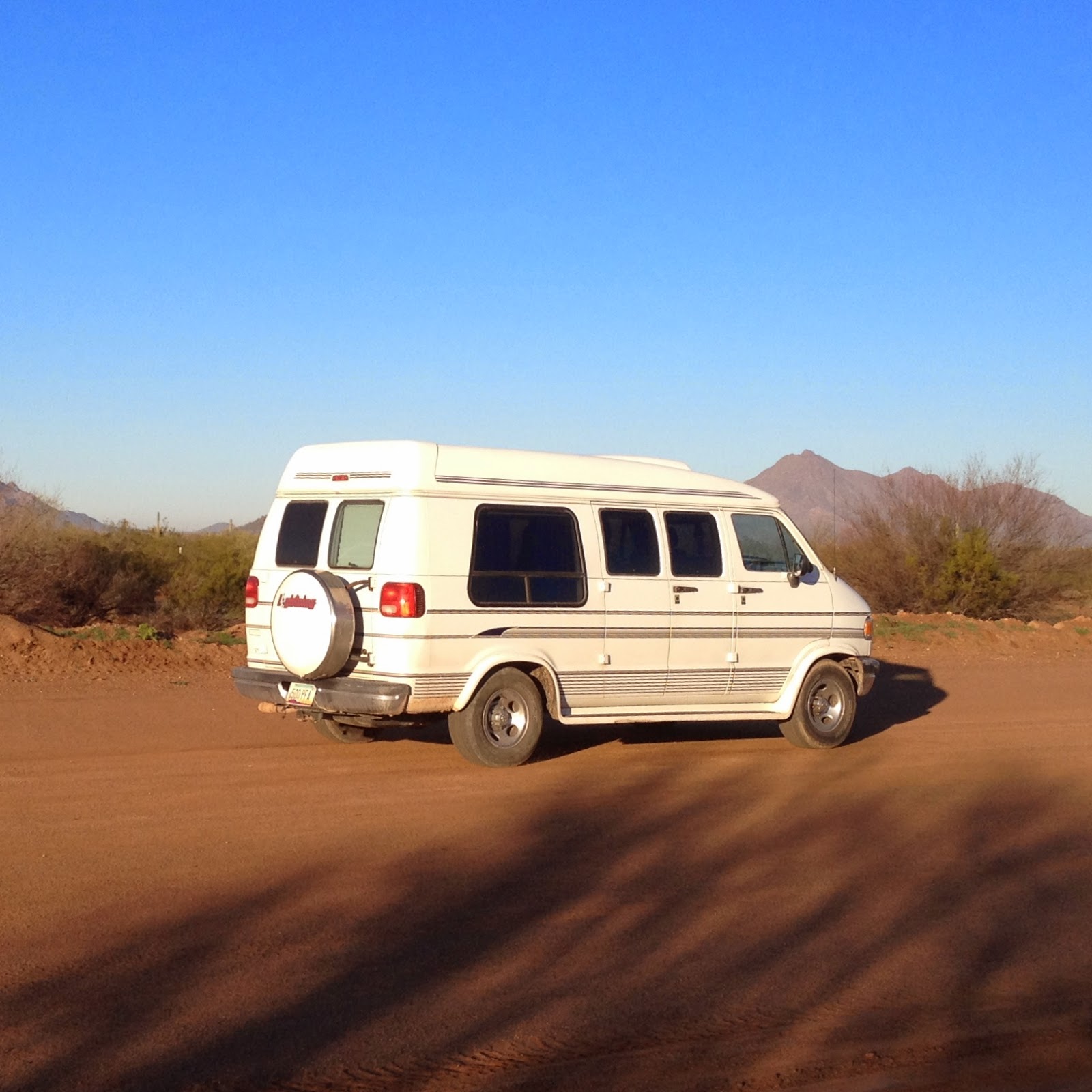 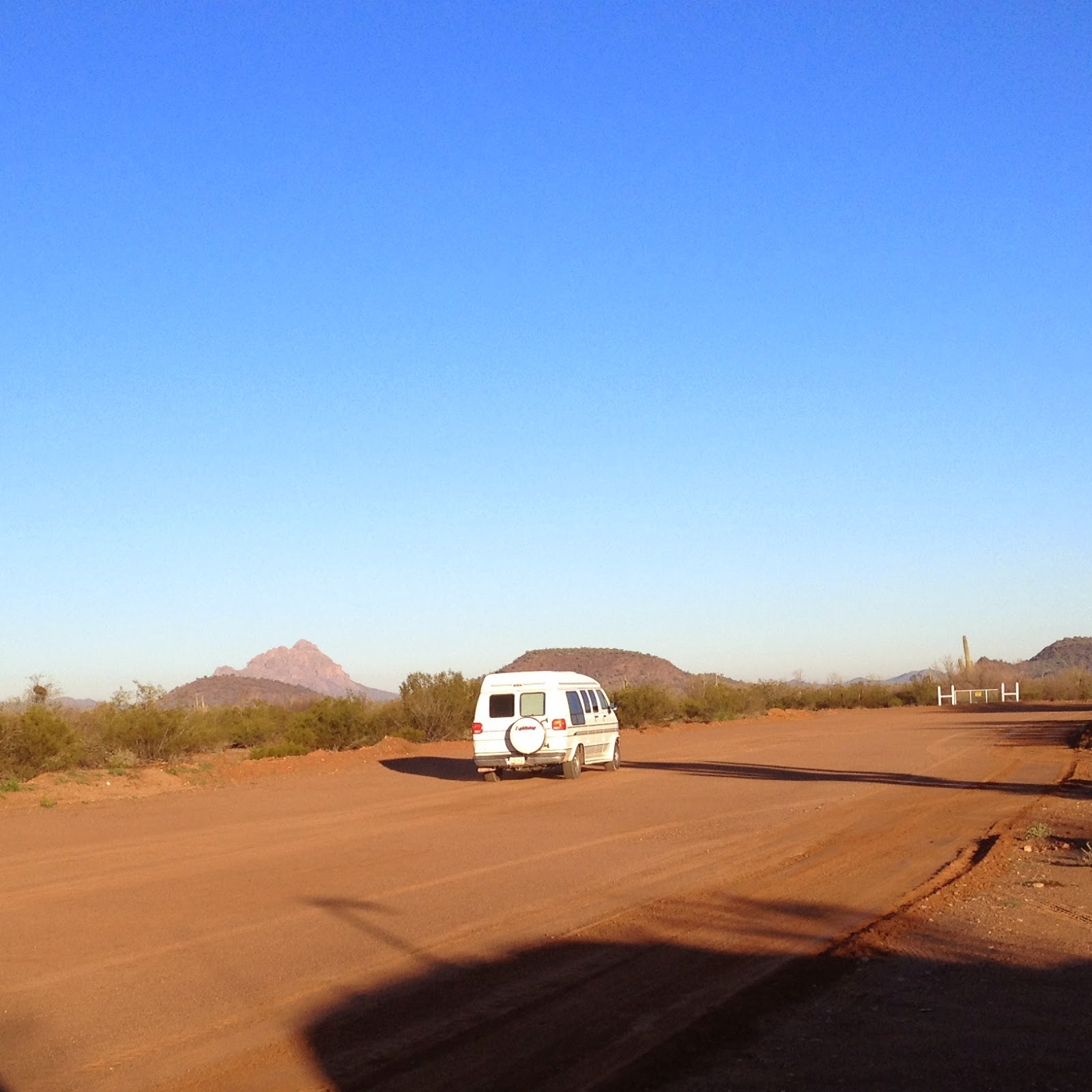 Naw, he's okay.  He was packing the runway for Bob and his RV 9A that was bringing Ernie in that morning to pick up his plane.

I thought that Bob might have to go around, because it didn't look low enough, but Bob knew what he was doing.  I learned that not all planes take the same approach to land at Geronimo field...nice landing. 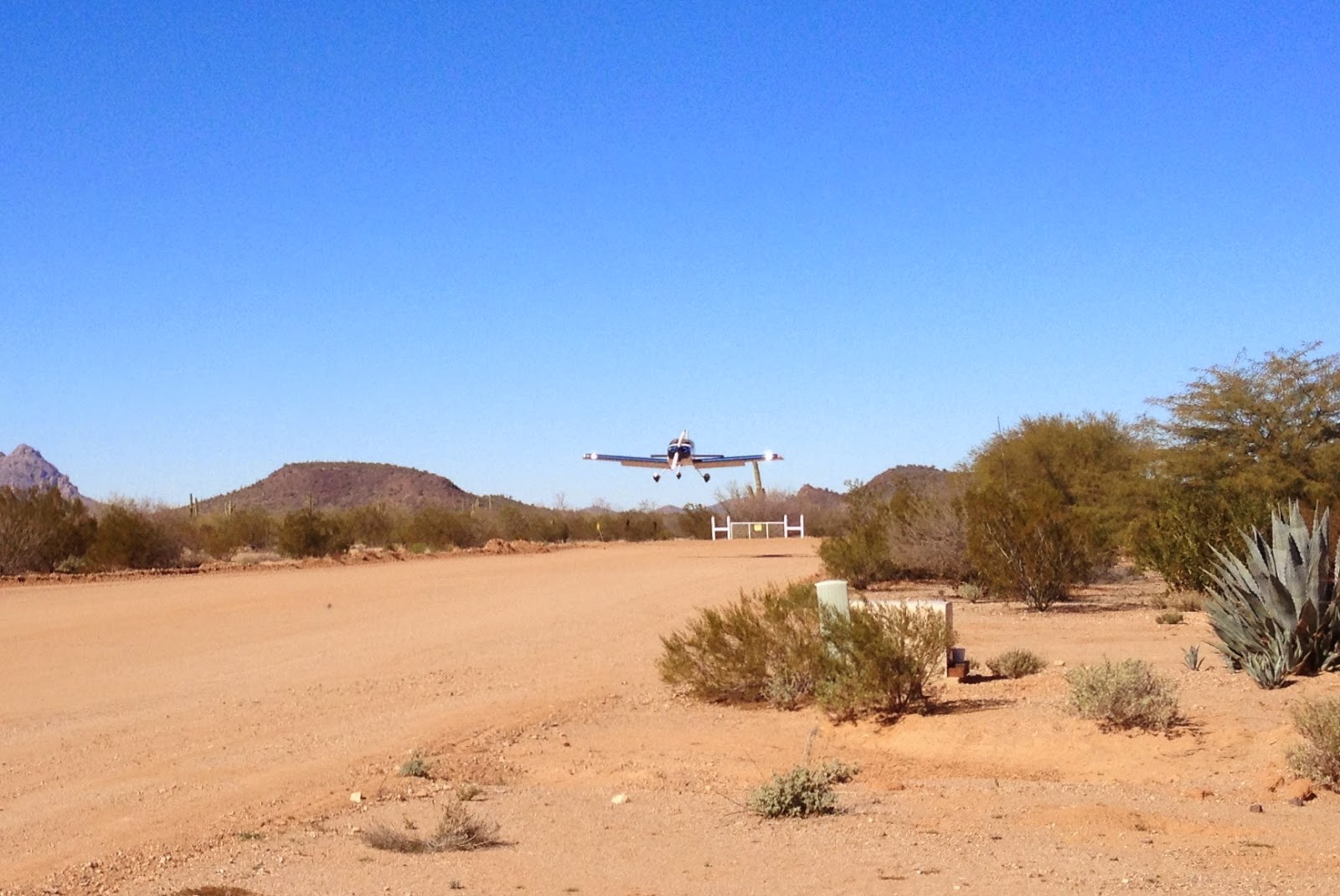 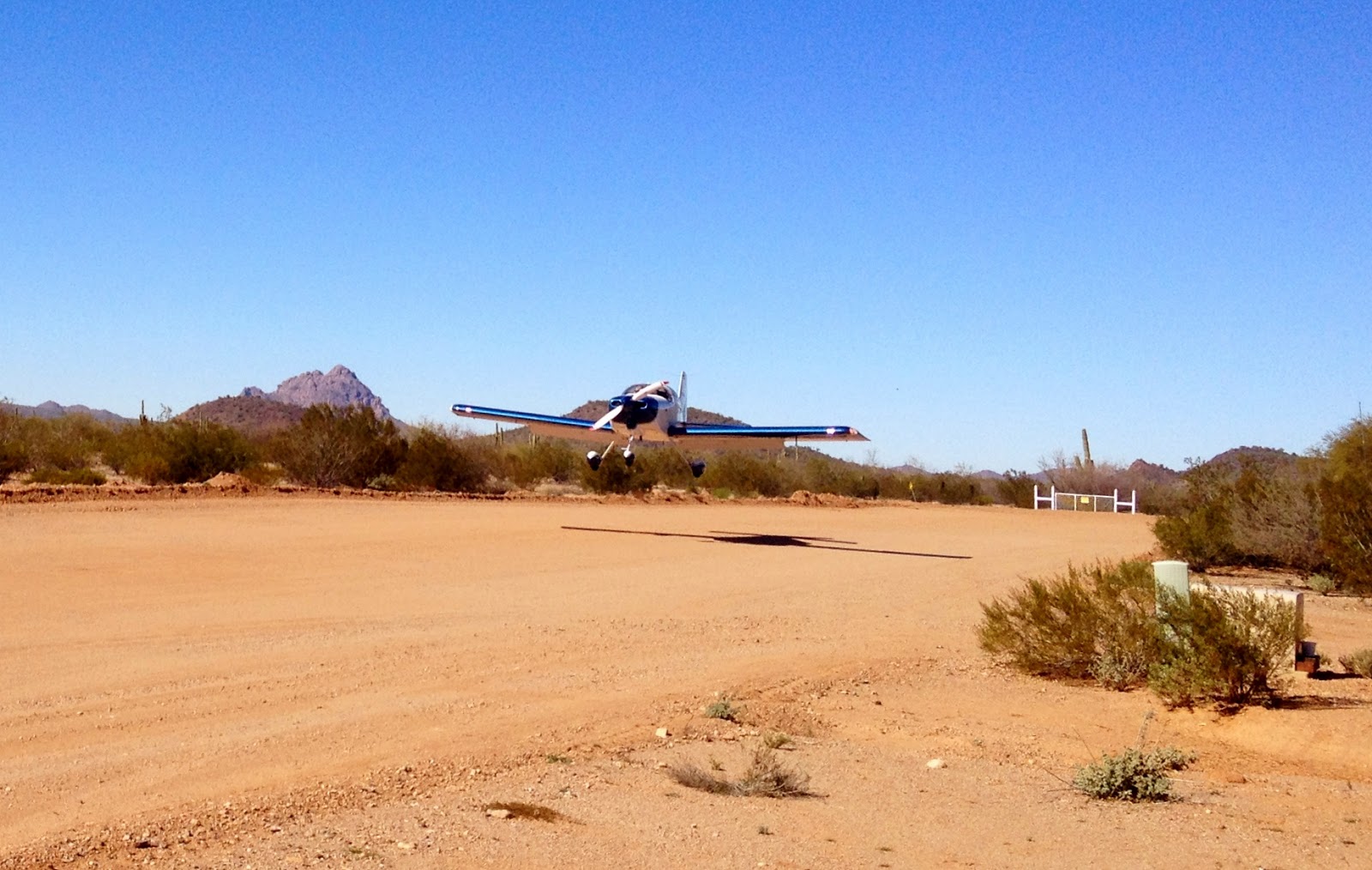 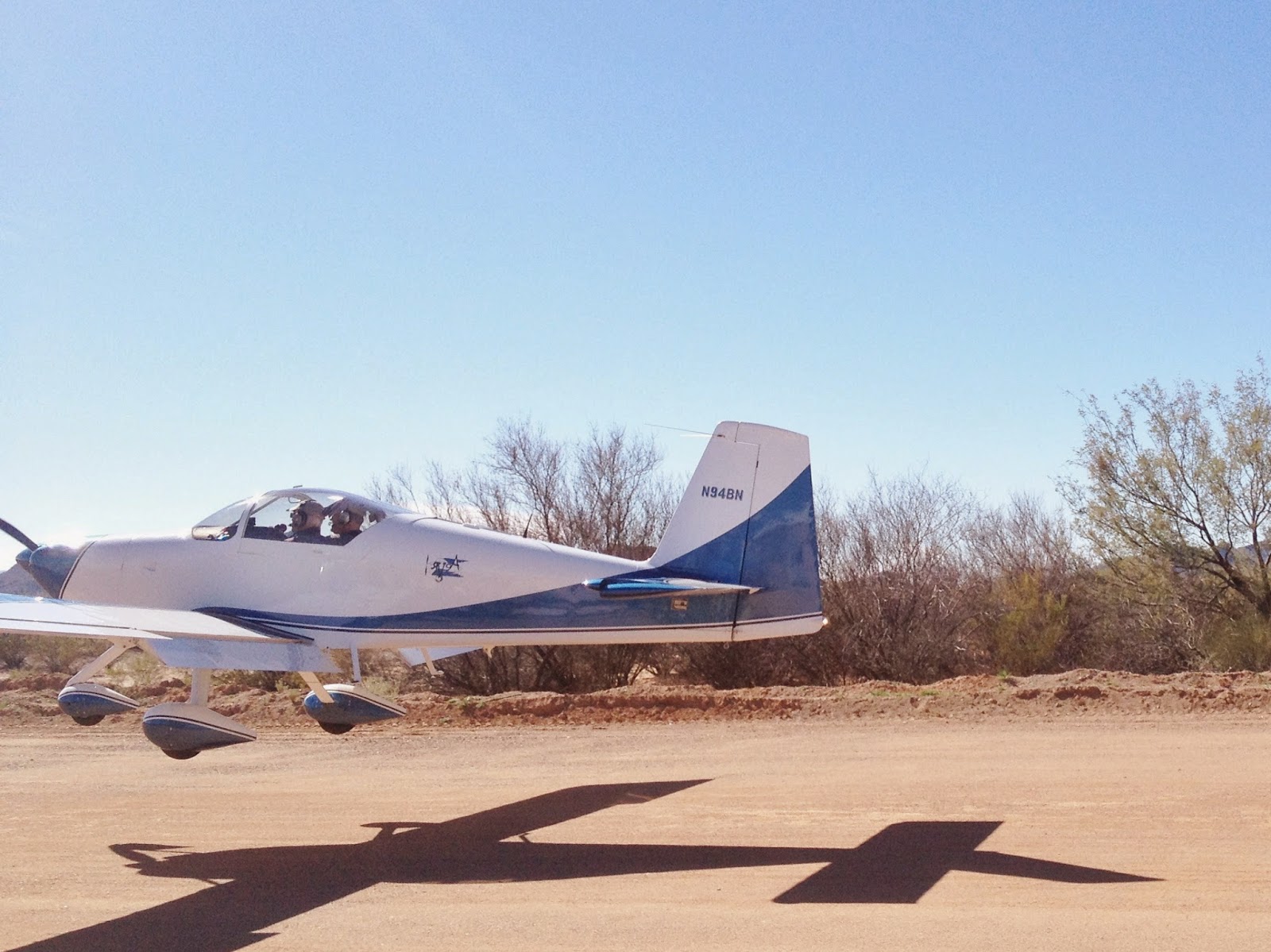 Oops a little slow on that picture.

Ted brought his Lightning in and he a Greg talked about stuff for awhile. 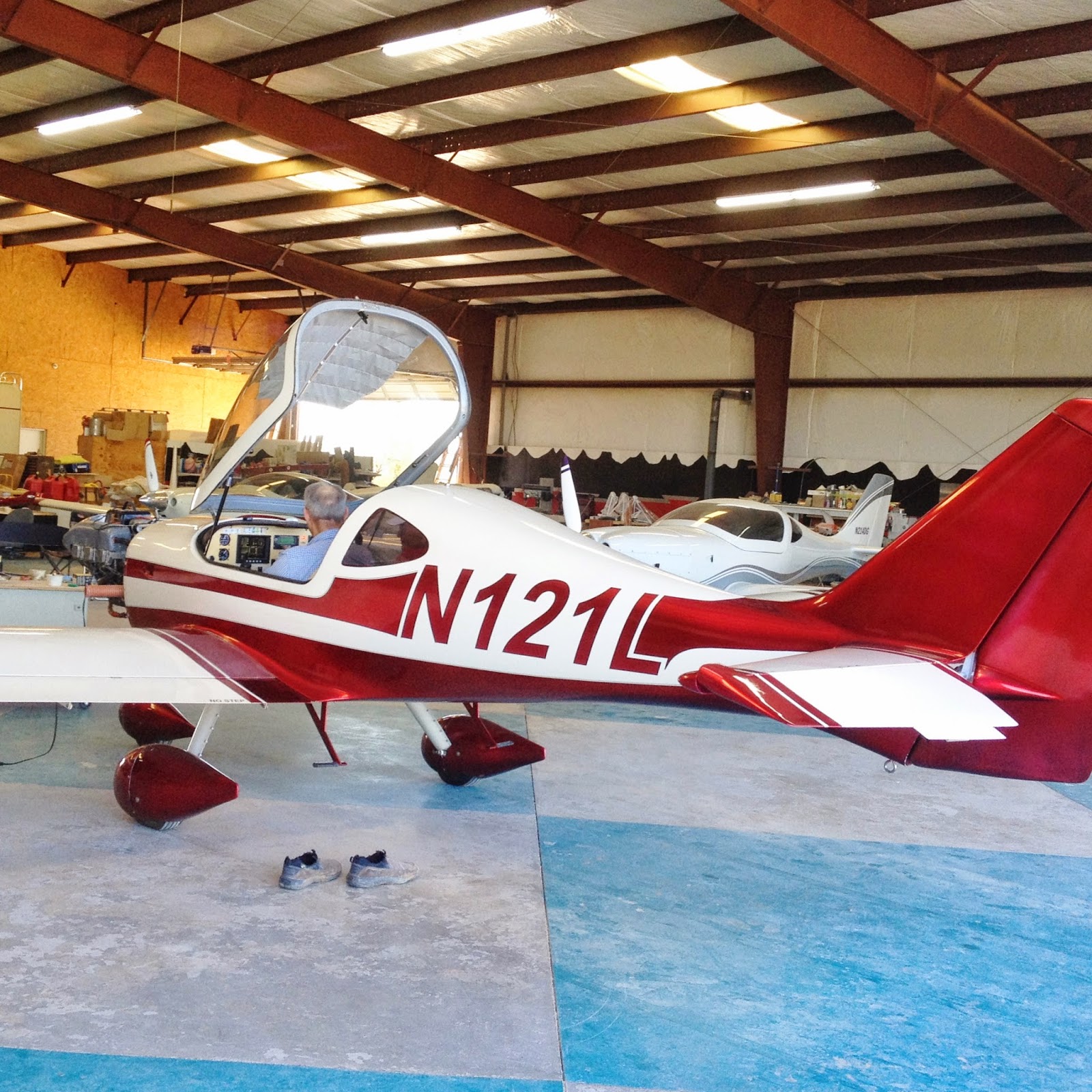 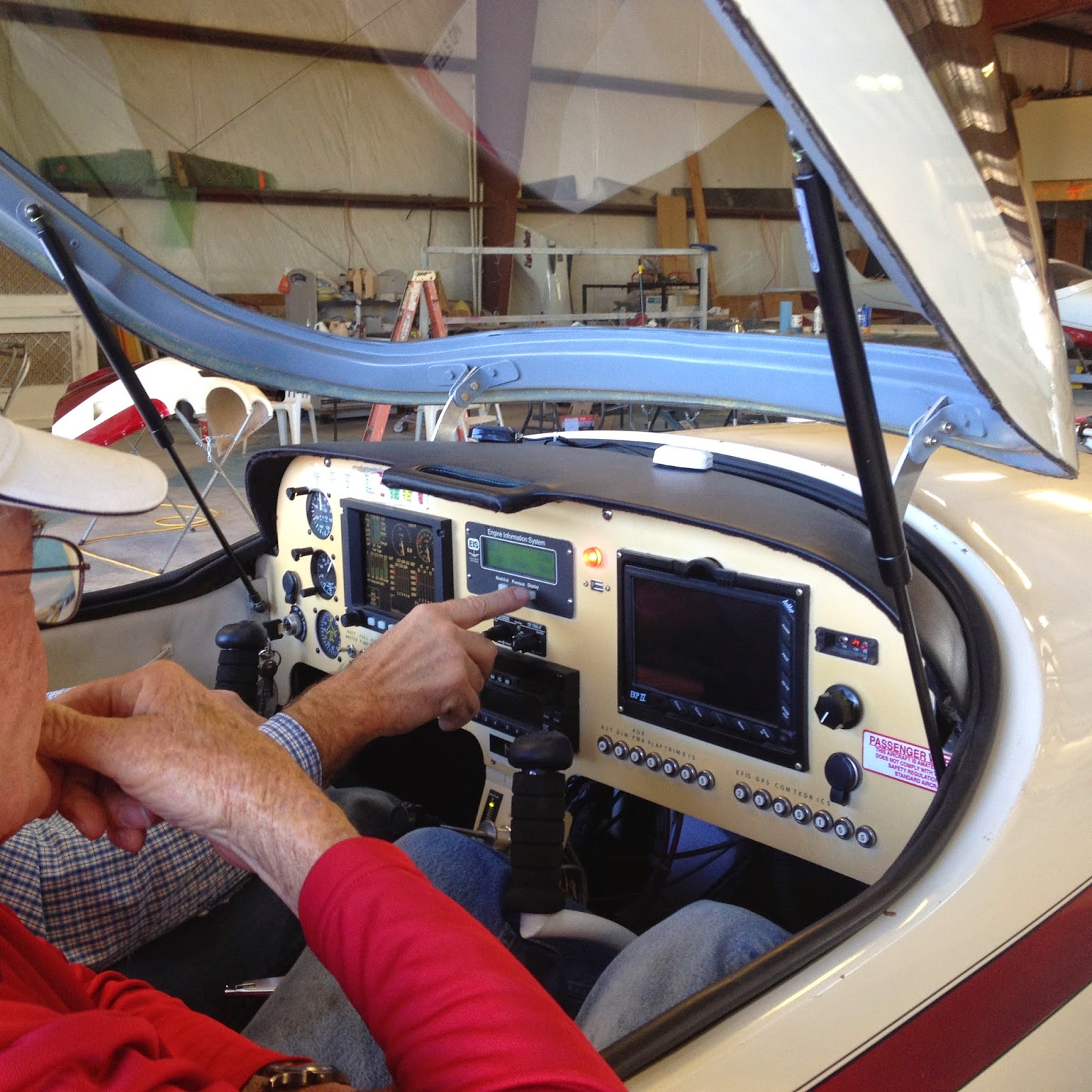 Then they turned Gary loose.... 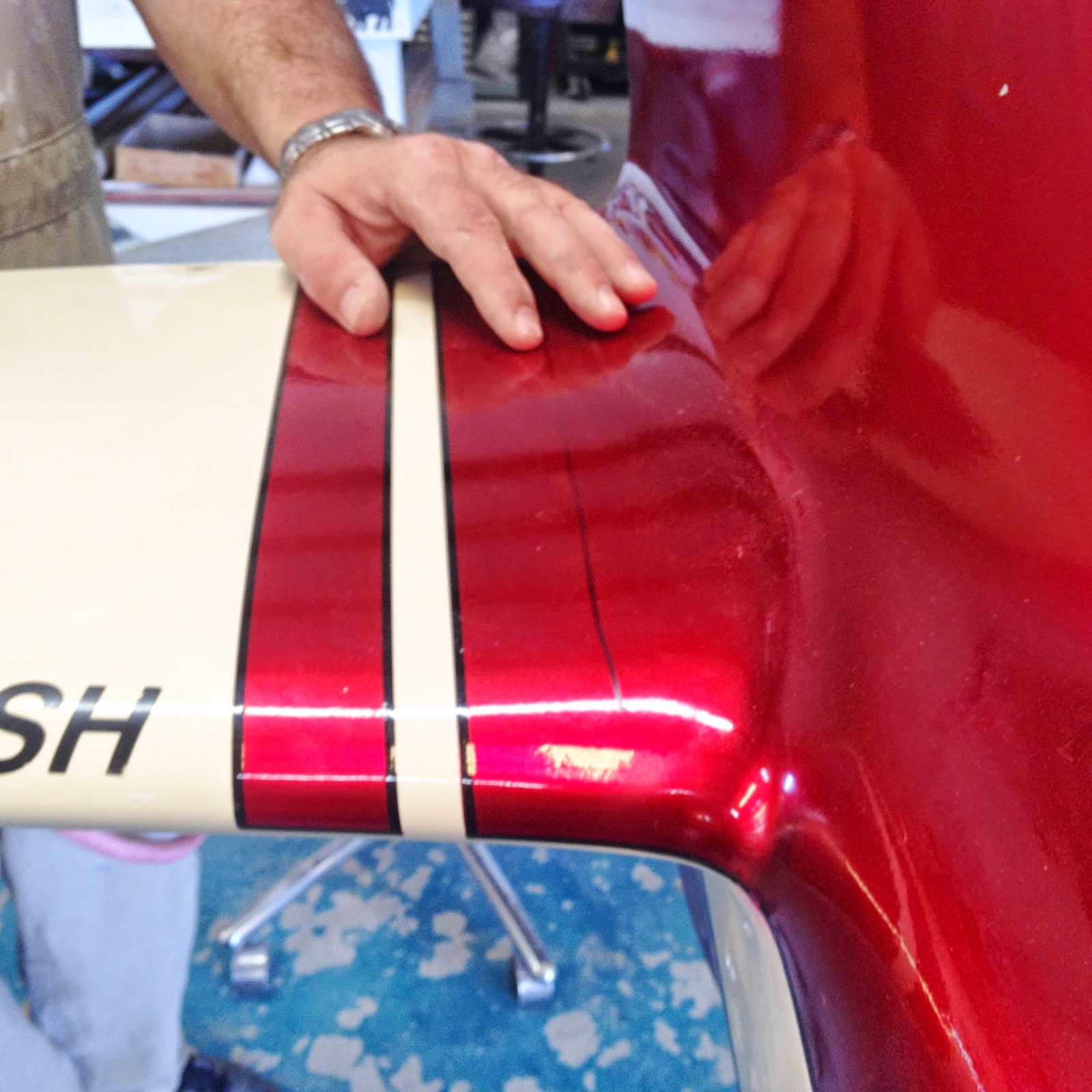 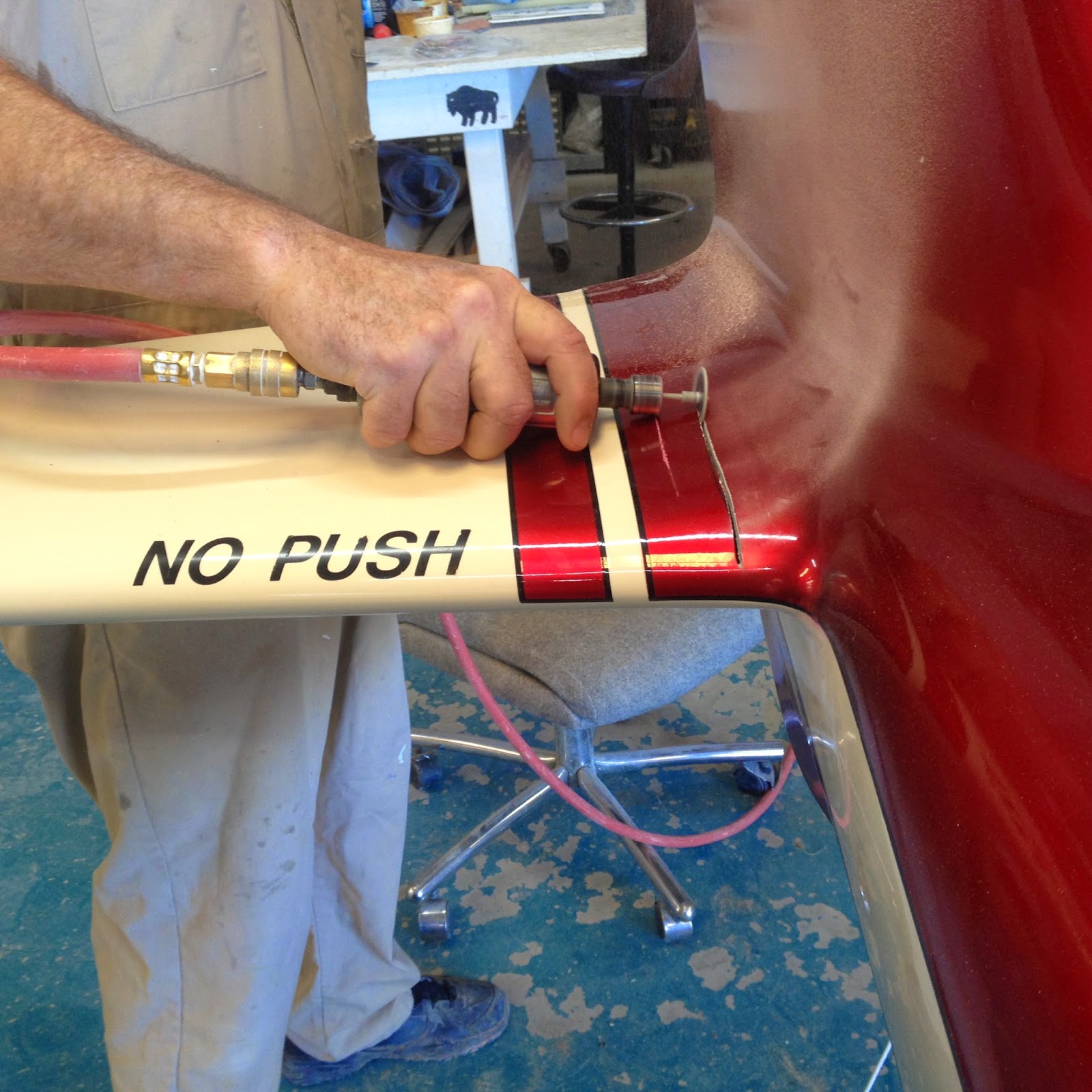 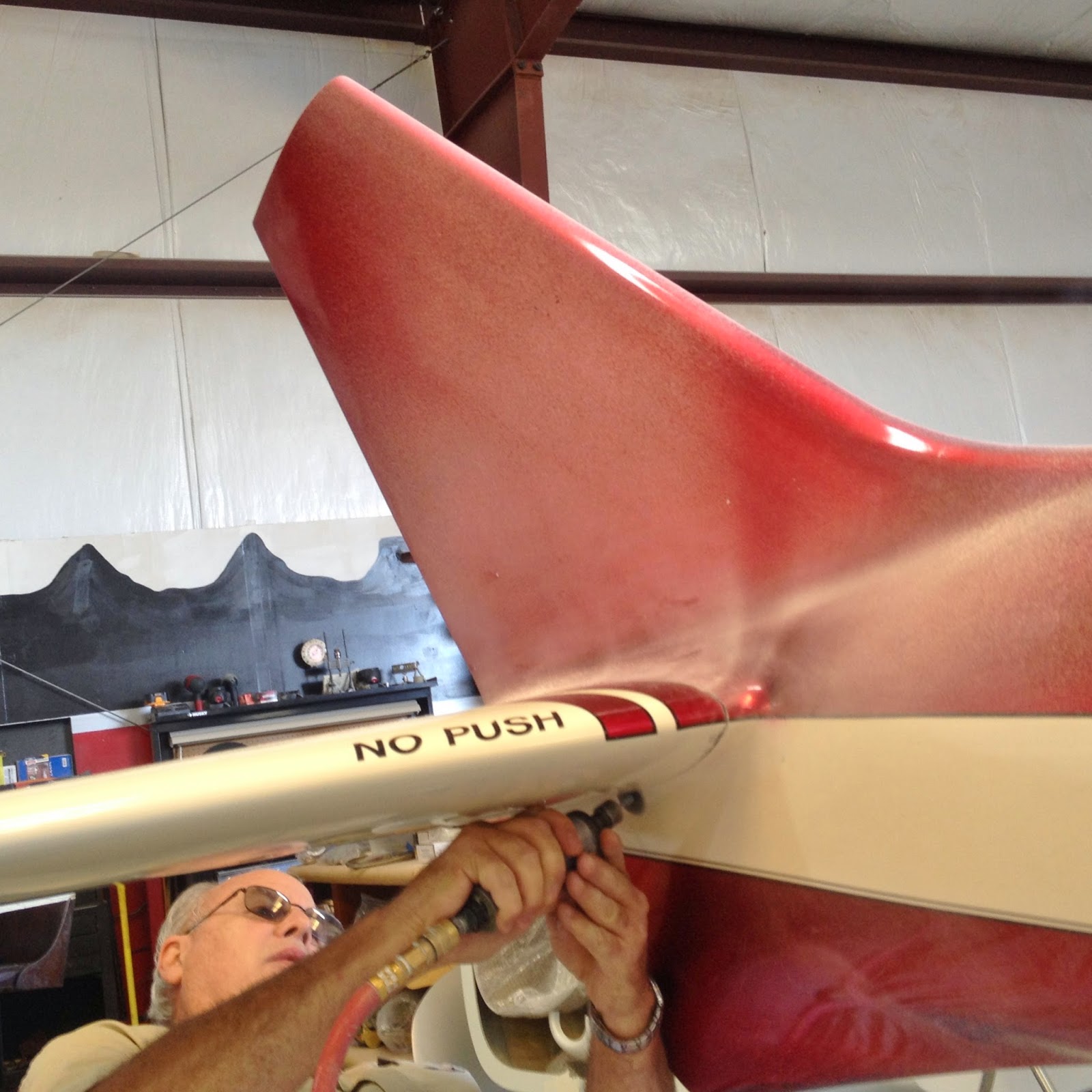 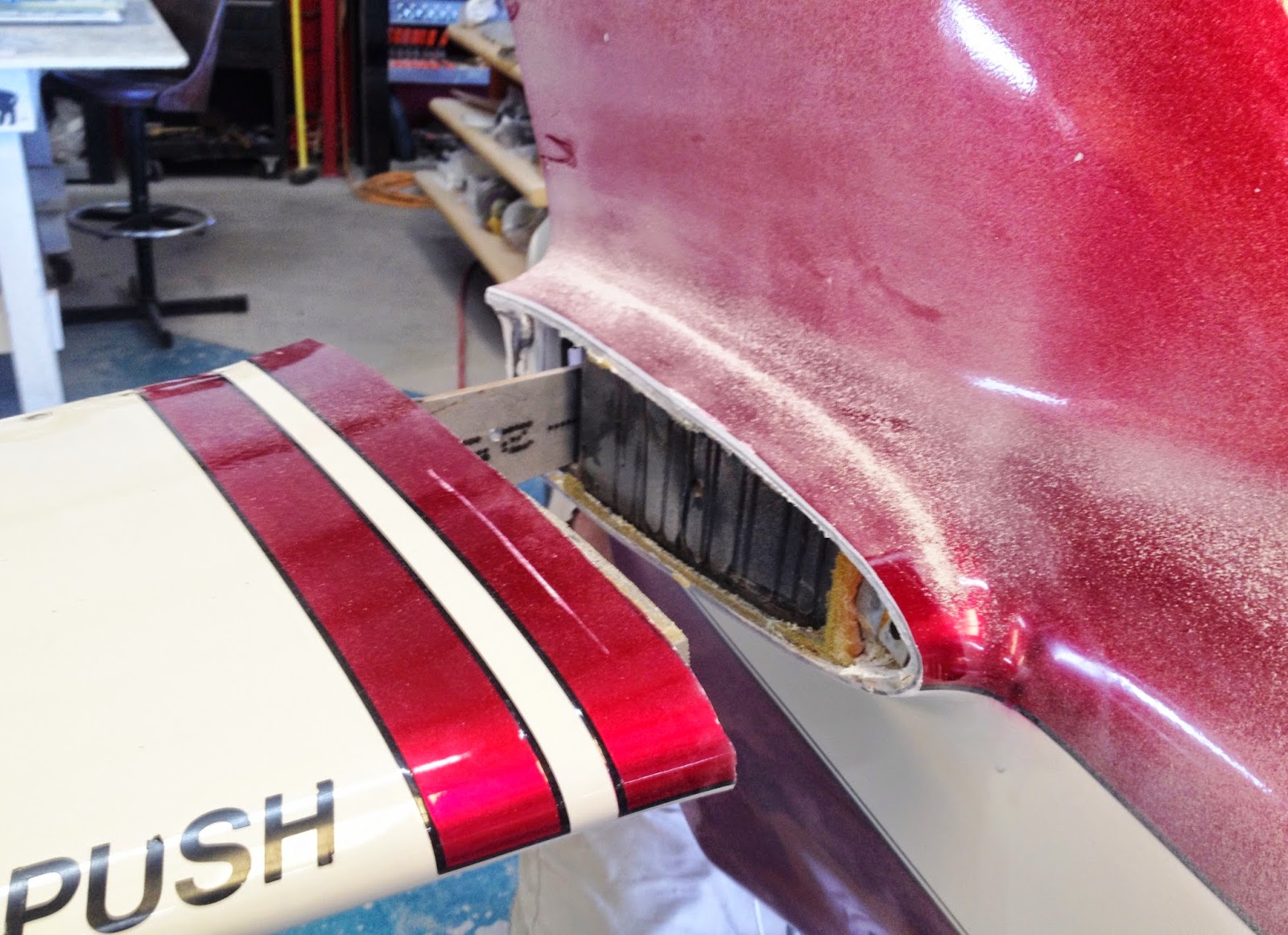 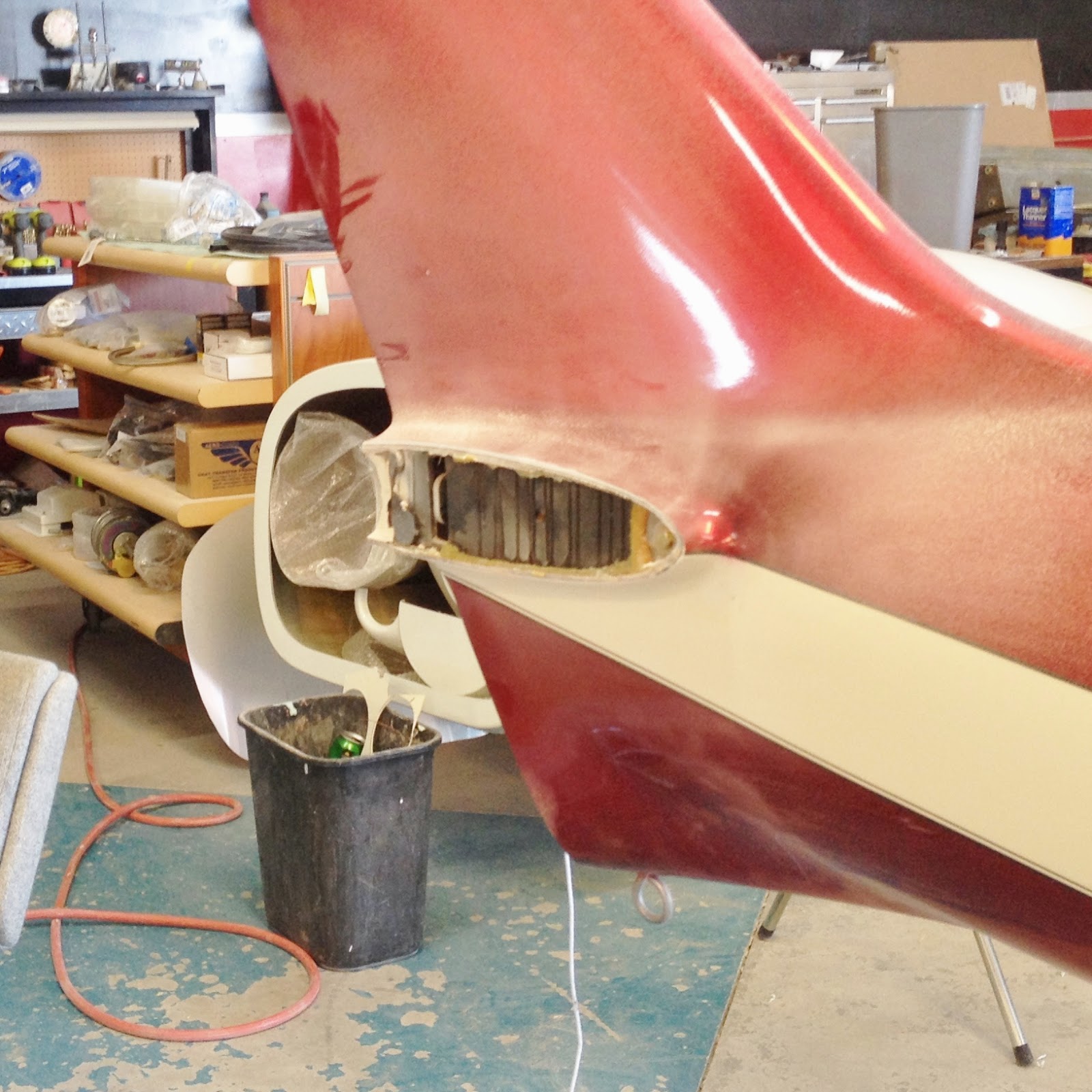 Looks like new stabilizers for Ted or there is a big oops.