Cactus Flyin is on Our Schedule

Bob's plane has been certified and Greg was taxing it on the runway this week.  Greg pulled it into the hanger to wait for another morning out on the runway.

I noticed an interesting construction in the hanger.  Now, what could these be about? Something for the Cactus Flyin? 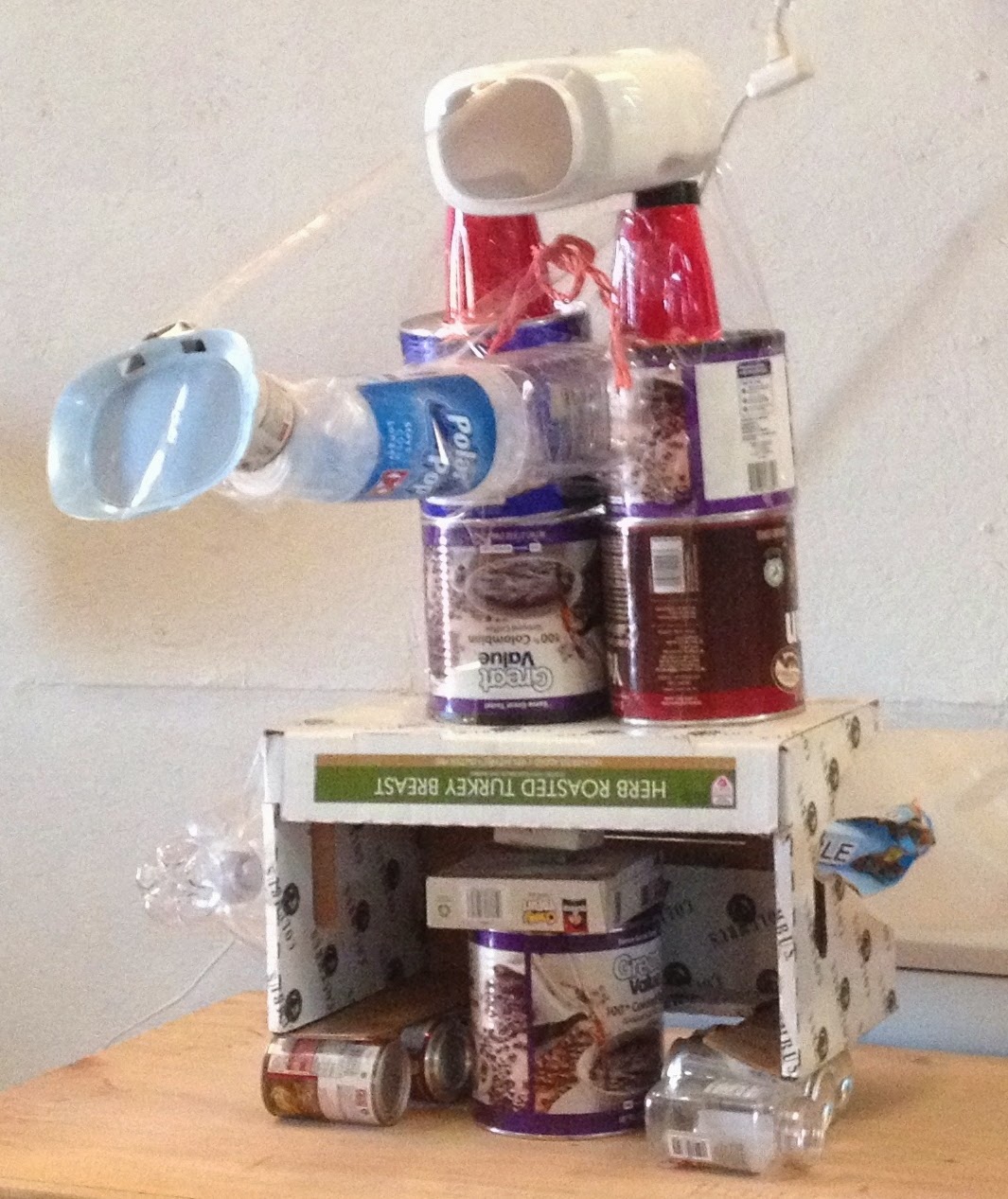 Goody, a party...who are the guests? 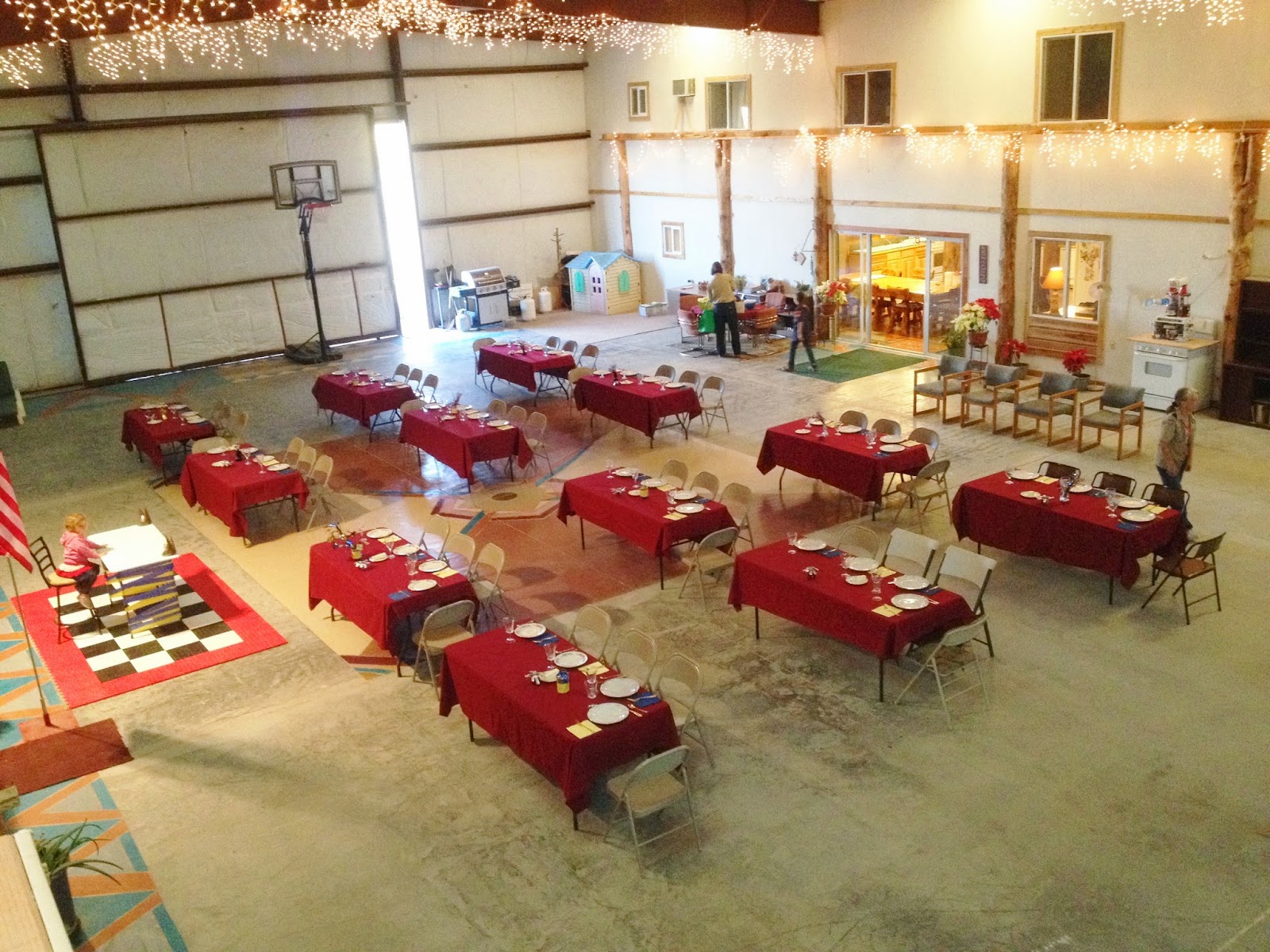 I see a few uniforms and some blue and gold. Looks like a cub scout blue and gold banquet.  It is going to be busy here tonight.

Next week is the Cactus Flyin at the Casa Grande Airport and we are looking forward to being there.  The website states that the following planes will be on display along with many others:
8 Waco,  Aeronca and Lockheed Vega

Well, all I know about that list is : Waco is a place in TX and lockheed makes airplanes and things.  Going to see what I can find...

Waco:  "The Waco Aircraft Company (WACO) was an aircraft manufacturer located in Troy, Ohio, USA. Between 1919 and 1947.  WACO Classic Aircraft Corporation, founded in 1983 as the Classic Aircraft Corporation and located in Battle Creek, Michigan, is a manufacturer of general aviation airplanes.  The name comes from a field near Troy, Ohio - Waco field, which in turn received its name from a local war-cry, which had several variations. Although an acronym, the company was universally referred to as "Waco"

Lockheed Vega:  "The Vega Aircraft Corporation was a subsidiary of the Lockheed Aircraft Company responsible for much of its parent company's production in World War II.  The Vega was a six-passenger monoplane built by the Lockheed company starting in 1927. It became famous for its use by a number of record-breaking pilots who were attracted to the rugged and very long-range design. Amelia Earhart became the first woman to fly the Atlantic single-handed in one, and Wiley Post flew his around the world twice."

I'm ready now for the flyin.  I may even be able to recognize some of those planes on display.