Merry Christmas to All!

It is looking a lot like Christmas around the build center.  Things have slowed as Holiday schedules get in the way of certification and such, but that is okay…it’s Christmas. 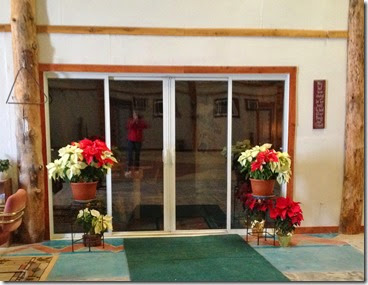 Bob’s interior is in except for the bottom seat…I’m thinking that is a good thing until they don’t have to be in and out of the plane. 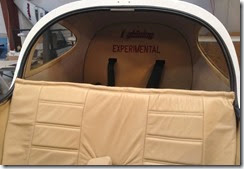 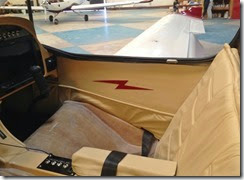 I decided to start an annual Santa Hat wearing contest.  Here is the first group of contestants. 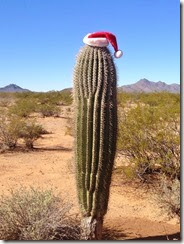 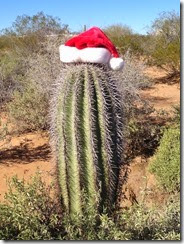 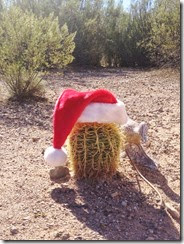 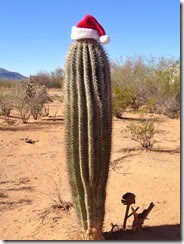 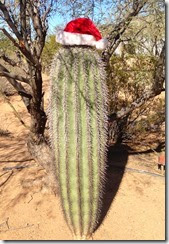 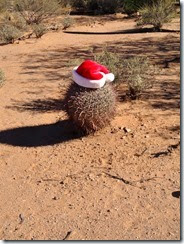 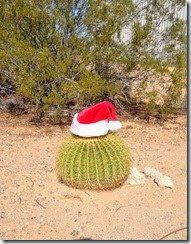 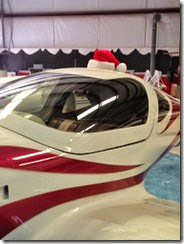 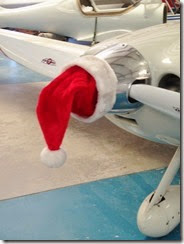 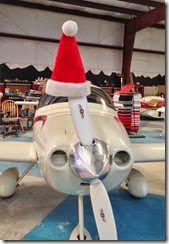 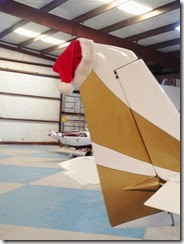 A third group of contestants. 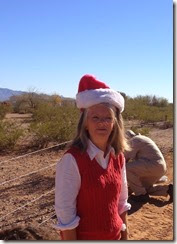 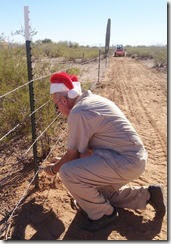 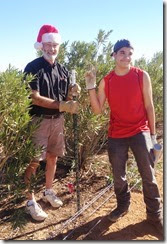 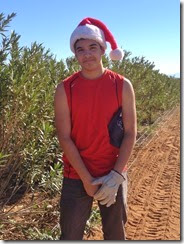 Interesting…we may have a winner here!

Yup, that is a new fence.  Greg asked Santa for a new fence so Santa’s little helpers went to work.  Someone asked why a fence now and what is it for? Crystal said, “drugs, horses and drunks.”  Greg referred to it as a people fence.  I thought of the old saying, “Good fences make good neighbors.” 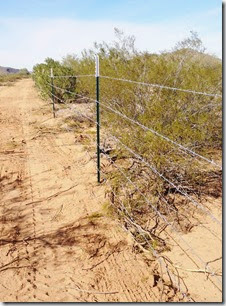 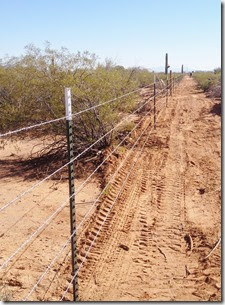 And there it is, Greg’s Christmas gift.