Gary and I went to Sugarland area for Thanksgiving and took in some of the attractions.  One of our favorite places was Brazos Bend State Park or, as our granddaughters refer to it, the Alligator Park.  Beautiful…notice that Spanish moss hanging from the trees. 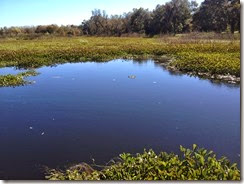 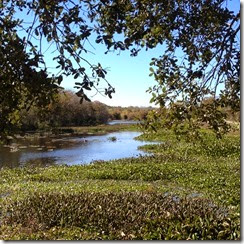 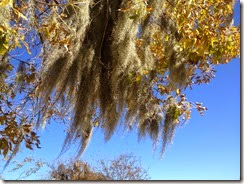 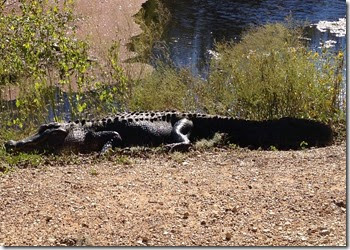 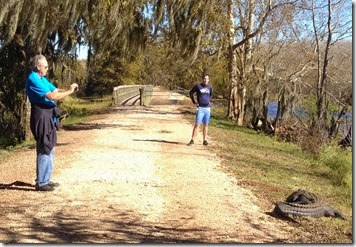 Park ranger would let them get any closer, but then why would we want to.  I think that it is remarkable that this park has never had an alligator human accident.

This is when you can get up close and personal with an alligator. Those two cuties belong to us. 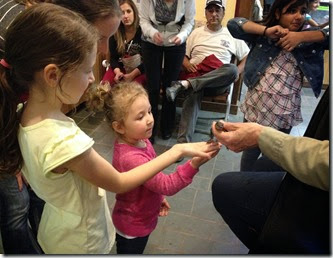 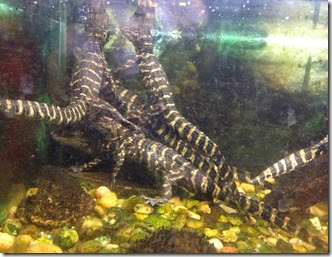 Greg decided to change out his airplane grips.  His former ones have the control buttons on top, as seen in this first photo.  This new grip is in the third picture.  It is a Tosten airplane grip. 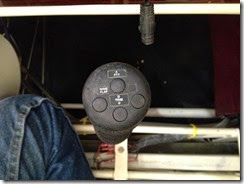 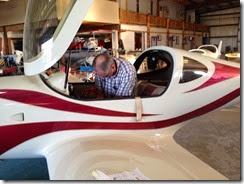 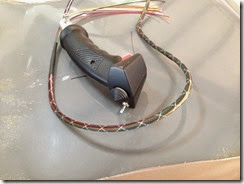 The former relay is on the left and the new one is on the right. 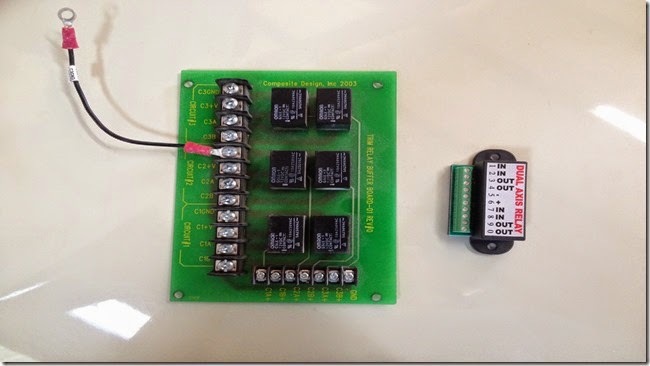 I took some close-ups of the grip.  The red button is to talk, the small black below the red one is for auto pilot, the spiral one on the top moves up and down for trim and the silver toggle is for flaps.  The side plate allows a platform to be added. 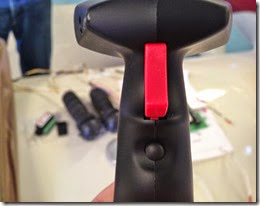 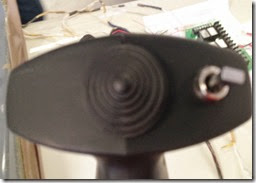 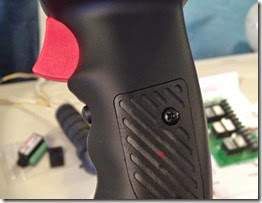 From the Tosten website is a diagram showing the possible options. 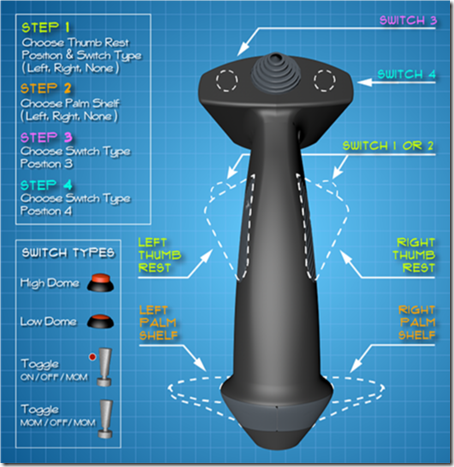 Perhaps, the style of grip one chooses is a personal preference, but I needed to know why he switched.  He said that it was easy to touch a button he had not intended to while pushing another one with his thumbs.  His thumb is large. He had also changed trim as he was looking at a map and it brushed across the top of the grip.

Almost installed, the relay is being wired. 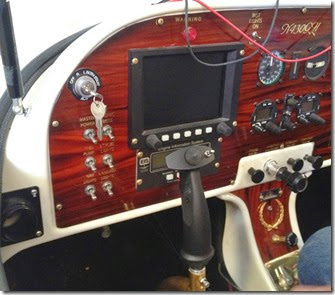 It’s Christmas time…did you really think I would risk getting a naughty mark on Santa’s list by griping!