We Had a First at the Build Center!

Ernie flew in from Payson to have the “tires filled and the canopy cleaned”.  He actually had a bit more for the guys to do. It was nice having him at the build center.  He doesn’t mind spending time here with us” flat landers” as long as it is during the cool weather. Ernie’s lightning is in the forefront of the picture and Ernie is looking at Bob’s Lightning in the background. Ernie did the wiring on Bob’s plane, which was quite a job. 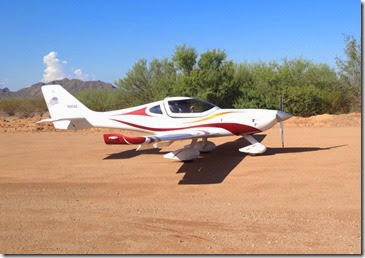 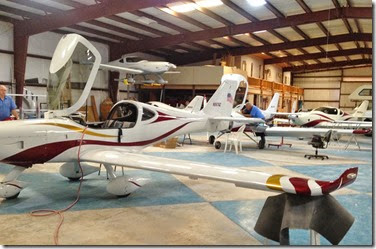 Then along came Lee…his Lightning is so pretty on the runway. 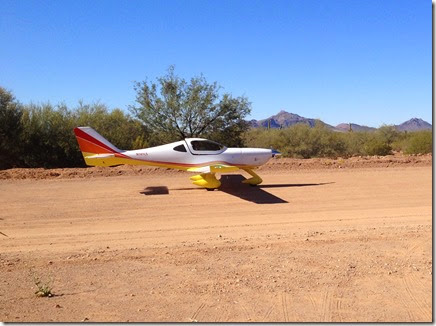 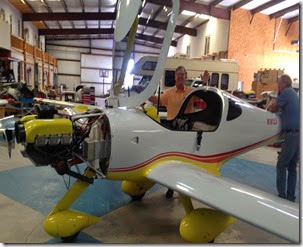 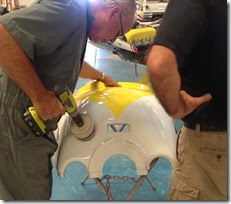 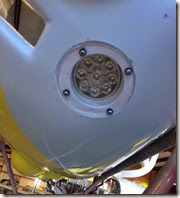 Our first at the build center:   two first start ups on the same day!

Al said, open the doors and out he went with his Lightning, then he turned the key and taxied his Lightning for the first time. Then Ernie and Greg took Bob’s Lightning out into the sunshine and turned the key.  Doctor Robert alias Bob the Builder was over in California saving lives in the ER, thanks to text message he got to share the moment with a picture sent faster than any plane could fly. 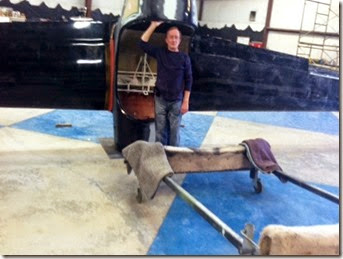 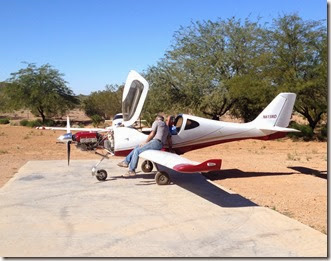 Dog Tag for a Plane.

I want to let you know about a term I heard at lunch today: Data Plate.  Tucked under the wing, I have seen these many times and even cleaned up a few.  It seems to me to serve the same purpose as a dog tag.  Note: a item that Ted, the inspector, needs to check off. 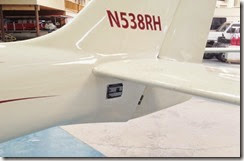 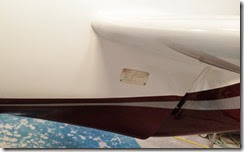 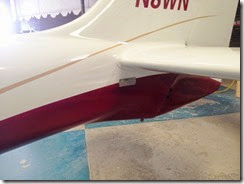 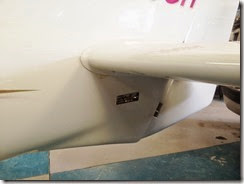 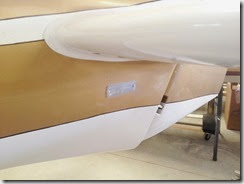 Next up, Ernie did a low take off just for me… 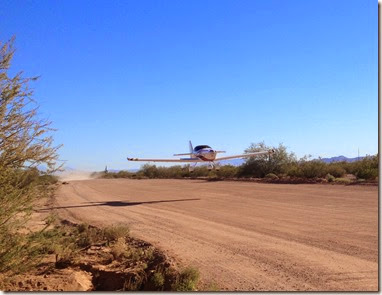 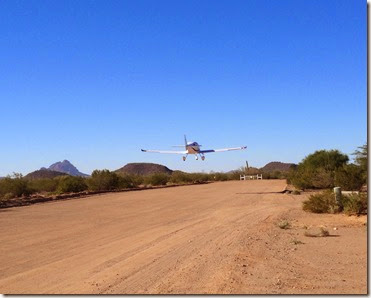 a northeast turn and homeward bound… 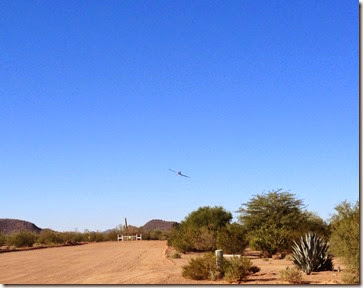 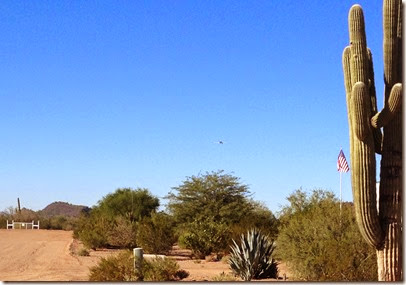