I missed the application of pigment on Al’s plane, so I was excited to see the results. 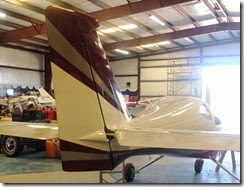 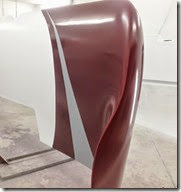 Al was at the build center last week and his build is progressing.  I looked around to see what he has been up to. 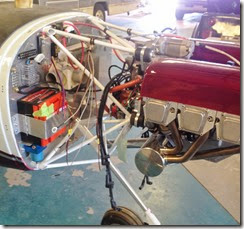 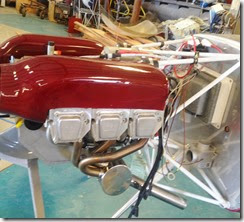 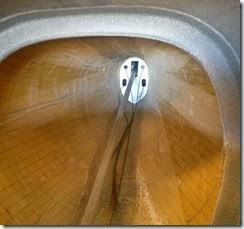 I am so disappointed to say that a wild desert tortoise came through last week and he was given lettuce and some other tortoise favorites, but no one took a picture.  Colby wasn’t so impressed by it, he just barked and barked at it.  I tried to find a picture that looked like the descriptions. It was about a foot across…impressive fellow!

Ron’s build is done and so is the inspection.  Congratulations!  I missed the first start up. His plane is being taxied in preparation for his initial fly-off hours.  Oops, missed the tail!   It is great to see his plane on the runway. 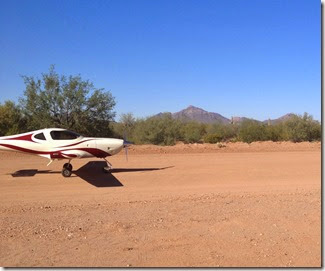 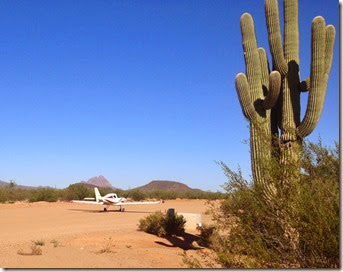 Bob was coming in this morning, but he had to cancel so he could cover for a sick doctor. Ernie is finishing up the instrument panel and Dan has antennas, fuel switch and magnetometer in progress. 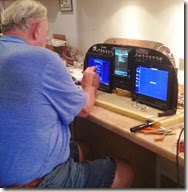 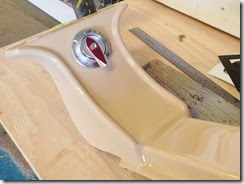 That is a lot of glass and will take some time to become familiar with the operations.  Bob was use to more glass than we usually do, in his “other” not light sport plane.

A bracket for the magnetometer that will be installed in the tail.  I decided that I didn’t know exactly what a magnetometer is for, so I did a search. 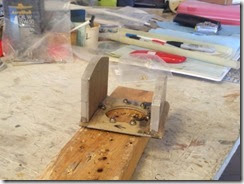 “The magnetometer measures aircraft heading and is a digital version of a traditional compass. It does so through aligning itself with the magnetic flux lines of the earth.” (AOPA.com)

That was easy and straight forward.

Unless a display unit is to be used as a “dummy” screen for an engine monitor or moving map, there are 3 required components of any GRT Electronic Flight Instrumentation System (EFIS):

I found the following information while looking to see the relationship between flux lines and field lines (basically field lines are a visual of the flux lines positions on a surface). I did not know or forgot that the earth’s North and South Poles have abruptly switched places.

“Earth's magnetic field, also known as the geomagnetic field, is the magnetic field that extends from the Earth's interior to where it meets the solar wind, a stream of charged particles emanating from the Sun. Its magnitude at the Earth's surface ranges from 25 to 65 microtesla (0.25 to 0.65 gauss). Roughly speaking it is the field of a magnetic dipole currently tilted at an angle of about 10 degrees with respect to Earth's rotational axis, as if there were a bar magnet placed at that angle at the center of the Earth. Unlike a bar magnet, however, Earth's magnetic field changes over time because it is generated by a geodynamo (in Earth's case, the motion of molten iron alloys in its outer core).

The North and South magnetic poles wander widely, but sufficiently slowly for ordinary compasses to remain useful for navigation. However, at irregular intervals averaging several hundred thousand years, the Earth's field reverses and the North and South Magnetic Poles relatively abruptly switch places. These reversals of the geomagnetic poles leave a record in rocks that are of value to paleomagnetists in calculating geomagnetic fields in the past. Such information in turn is helpful in studying the motions of continents and ocean floors in the process of plate tectonics.”  (Wikipedia.com)

The AOPA wrote the following about antennas, "They are probably the most overlooked part of an avionics system, yet the most important. Except for a few boxes (such as autopilots), avionics rely on antennas to talk with the outside world."  (aopa.com)

The builders usually install two antennas, one for radio communication and one for transponder communication.  More antennas can be used depending on the options chosen for the aircraft.   Pictured below is the type of antennas that I usually see. 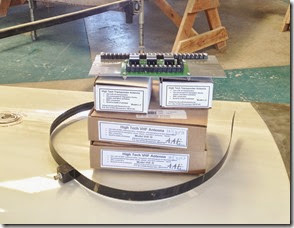 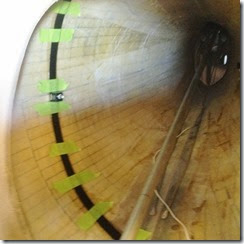 The green tape is holding the antenna to the side of the fuselage until the epoxy dries…no sticks in the sky.

Are you planning on coming to Copper State Fly-in?  We will all be there and would love to see you. 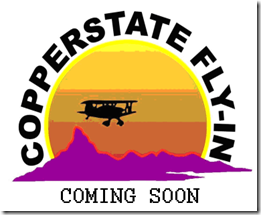