Rainy Day at the Build Center 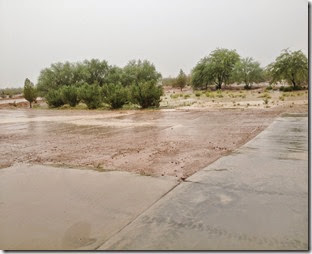 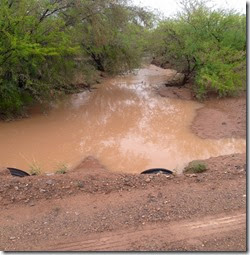 Thought that the forecast for rain might bring a sprinkle, but we are getting a heavy rain. There is something about rain in the desert that just causes all of us to pause for a moment.  Bob came in from California last night and is doing what all of us do when it rains in the desert. 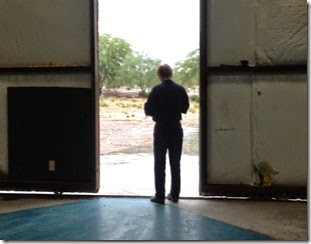 Back to work for Bob, he has an airplane to wire. 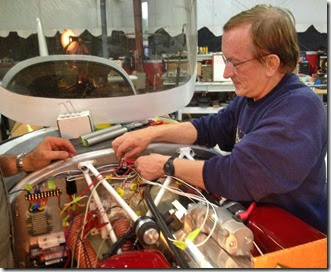 The builds have been moving along with so much change that they just seems to leap forward - right before our eyes an airplane appears. Now the builds are in the final assembly, which includes the wiring.  This stage of the build just seems to take forever without any changes.

Below is a picture of the back of Al’s instrument panel…what a mess of wires.  In the middle are the wires from the panel coming through the firewall on Bob’s plane and the final picture is a look at Ron’s plane and how those unruly wires are tamed. 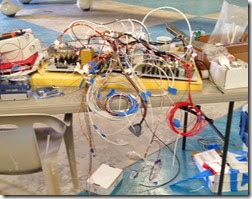 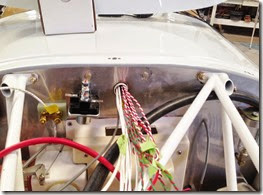 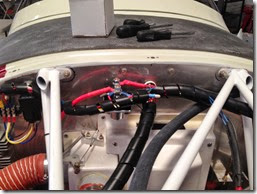 Plastic ties, shrink tubing and conduit wraps are used to tame the wires into bundles and add another layer of protection.  Just need the right stuff to tame them into tidy bundles. 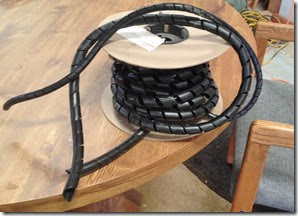 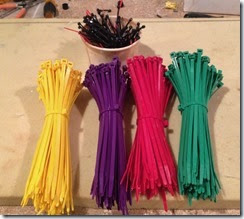 Wire management is a nice professional term and I think I’ll see if there are some information on this subject that I might have missed.

First, I came across this term:   "fly-by-wire"

There was a time in aviation that wires didn’t dominate! Just hadn’t thought about a time before wires.

All this innovation required a focus on wiring management and ongoing research and development of better materials. (Wikipedia)

About 1980, aircraft wiring became classified as an aircraft systems. Safety issues were addressed as wire aging and failure was resulting in flight failures.   Routine checking of the wiring system or EWIS, (electrical wiring interconnection system) and wire management have become best practices for general maintenance of aircraft.

Al is busy with his “paperwork” in preparation for the inspection that will be coming soon.  He is in final assembly and paperwork is part of this stage. 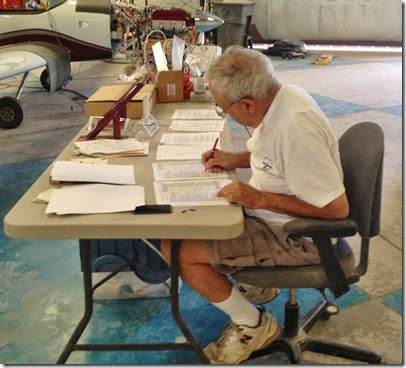 It is still raining the builds are progressing and I am entertaining myself with a fall project. 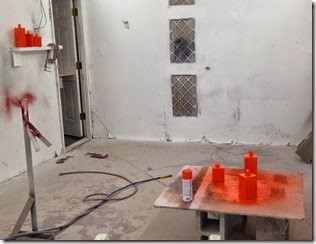 Orange pumpkins in the paint booth!   I have their green stems taped or they would look more like pumpkins. A little fall leaves and I have fall decorations.

Speaking of projects.  Here are some of Greg’s and Crystal’s.  Can you guess what they are doing with these: 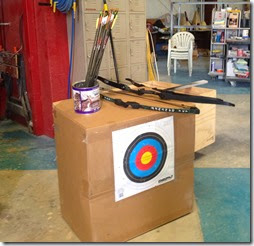 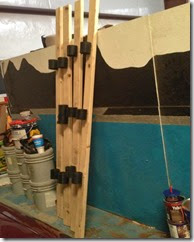