The Lightning aircraft that I am acquainted with have ground adjustable or fixed-pitched propellers. 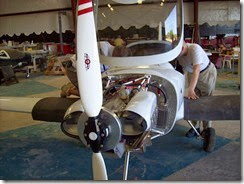 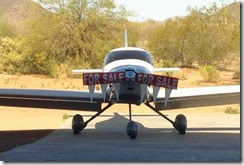 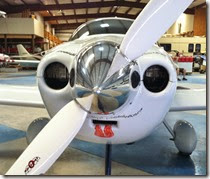 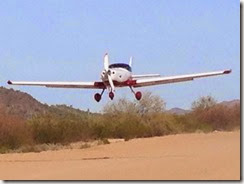 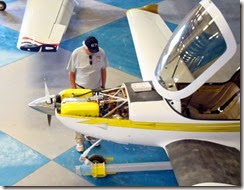 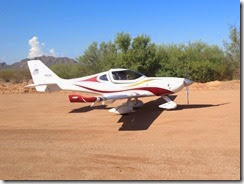 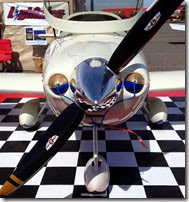 (Okay, maybe I am sort of bragging a bit…but they are really pretty.)

Therefore when I was looking at Al’s propeller lain out on a table and notice the words, constant speed propeller,  I was interested.  It doesn’t look any different. 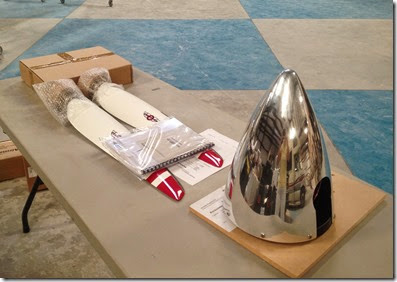 Al has decided on an Airmaster constant speed propeller.  It is described as a multi-functional, variable pitch propeller controlled with the AC200 “SmartPitch” constant speed controller. There are some nice diagrams in the manual. 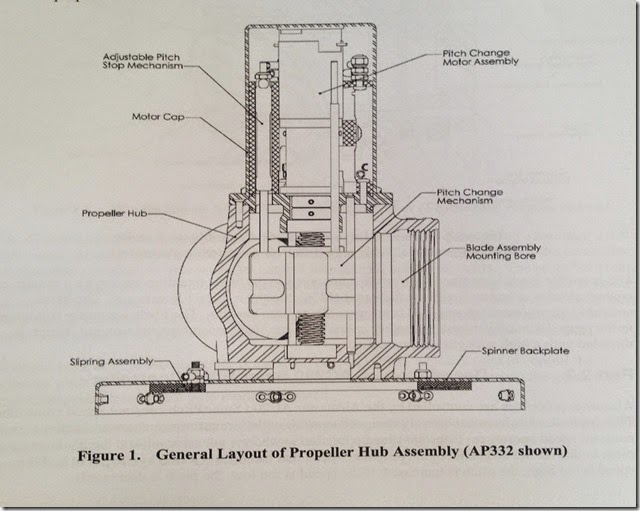 Assembly of the propeller 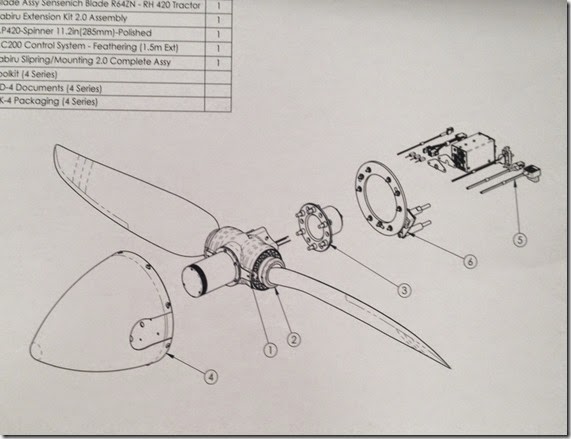 These are the controls that Al will use to adjust the propeller. I think I understand the first one, but “fine” and “coarse” were not clear to me.  The Boss said that it describes…not sure I remember.  Let me look at Wikipedia and see if I can remember what he said. 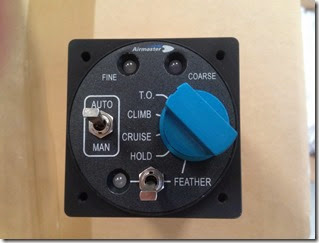 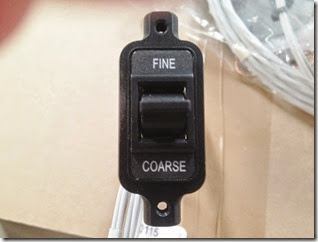 “An aircraft propeller operates as the source of thrust that moves the plane forward.

When an aircraft is stationary with the propeller spinning air flows past the narrow leading edge of the propeller. This is the most efficient configuration as the drag forces on the propeller are the lowest. As the airplane starts moving forward, the airflow begins to push against the front, wider cross section of the propeller, creating greater drag.

A constant-speed propeller is able to rotate along the longest axis of the blade to take a sharper bite of air with respect to the airplane, allowing the propeller to maintain the most efficient orientation to the airflow around it. This balances the tradeoff that fixed-pitch propellers must make between high take-off performance and high cruise performance.

A shallower angle of attack requires the least torque, but the highest RPM because the propeller is not moving very much air with each revolution. This is similar to a car operating in low gear. When the driver reaches cruising speed they will slow down the engine while still producing enough power to keep the vehicle moving. This is accomplished in an airplane by increasing the angle of attack of the propeller. This means that the propeller moves more air per revolution and allows the engine to spin slower while moving an equivalent volume of air, thus maintaining velocity.”

Oh, look at this statement:

“A pilot requires some additional training and, in most jurisdictions, a formal signoff before being allowed to fly aircraft fitted with a constant-speed unit (CSU). CSUs are not allowed to be fitted to aircraft certified under the USA Light-sport Aircraft regulations.”

You already knew this.  This is why I haven’t seen a CSU  in the Lightning aircraft before.  The CSU affects the speed of the aircraft. Well, Al’s is not building his Lightning LSA compliant and isn’t going to have to do any tradeoff between high take-off performance and high cruise performance.

The Boss did say that if a pilot was taking off with a density altitude factor, he could set his propeller to compensate for this take off condition and then adjust again once at cruise altitude.

Now, what about the coarse and fine controls?

“In aircraft, blade pitch is usually described as "coarse" for a coarser angle, and "fine" for a finer. For an aircraft that is stationary the angle of pitch of each blade of a propeller fitted to that aircraft equates to the angle of attack.”       Yup, that is what he said.

“Feathering the blades of a propeller means to increase their angle of pitch by turning the blades to be parallel to the airflow. This minimizes drag from a stopped propeller following an engine failure in flight.”     I remembered seeing the “feather” option on the controls. 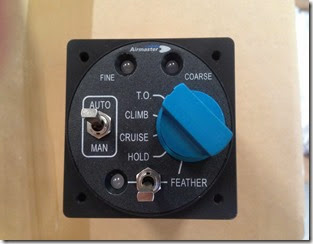 Hope you enjoyed this journey through constant-speed propellers.