We asked ourselves, how was the show?  For Lightning Aircraft West it was a great show!  One thing we noticed was that most people we talked with, knew the Lightning and often a little about the build center. After several years of putting the Lightning name out there, it felt good to note the recognition from the public.

However, there were some folk at the local Fry’s supermarket that were not as familiar with the Lightning brand.  They commented on how “cool” it was that we all came to work together.  That was the black shirt, with the red “Lightning” on the front, day and at a glance we looked like the Fry’s black shirt with the red “Fry”s” on the front.  We laughed about that as we piled back into the van – swat team from Fry’s head office.  Guess the Lightning is not recognized in all markets, yet. 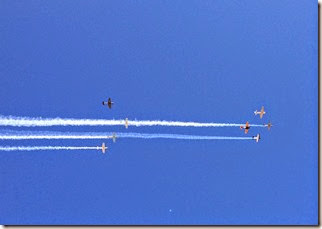 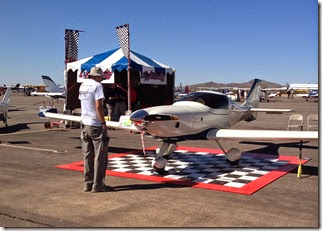 Jacob from Aviation Hotline and his family stayed in the guest rooms at the build center during the show.  Jacob came with us early in the Lightning van and his family followed later.  He and Greg are planning an ad launch after Sebring in January (14-17, 2015) to the “other” side of aviation that are unfamiliar with our specialized sport aviation field or side of aviation. This will be exciting for us to meet and talk about the benefits of owning a Lightning to a new group of people. 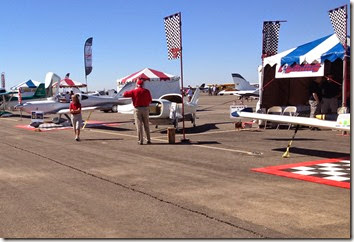 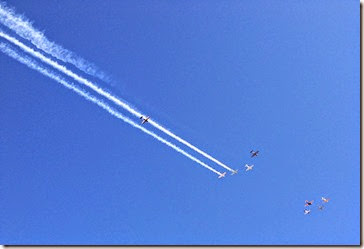 What an eye catcher!

We had three Lightning all in a row in front of our tent George’s, John’s  and Dick’s.  Can only see the blue and white tail of Dick’s in the picture.  The fuselage is along side of George’s gray plane.  That fuselage can hold its own in drawing attention. 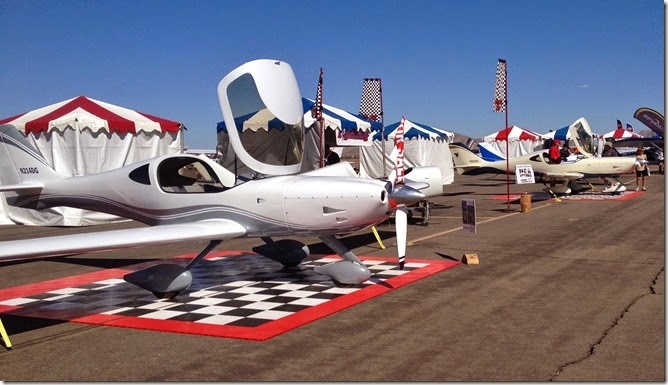 Dick flew home to Colorado on Friday morning.  Those clouds that only floated through Casa Grande were going to make weather in Colorado come Saturday morning. 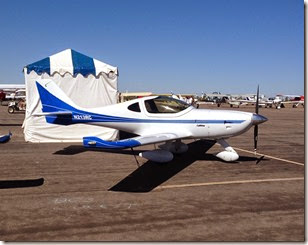 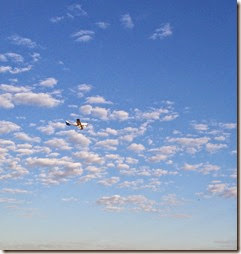 Then Stanley brought his plane over to the Lightning tent.  Stanley is standing between John and Dan.  He flew in from California for the show. 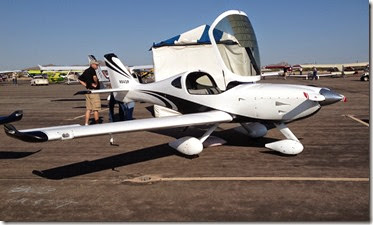 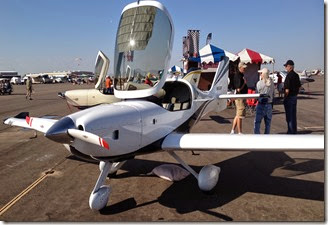 A big thanks to our Lightning pilots for bring their planes and answering so many questions.  John has brought his plane and came to so many shows that he has his own black and red Lightning shirts (Not his usual standard of compensation, but then he also gets to hang out with us for three days). Then there is Gregg, not to be confused with Greg, that uses the Lightning tent as a home base and we love having him there and he helps us pack up…rain or hot on Saturday evening. 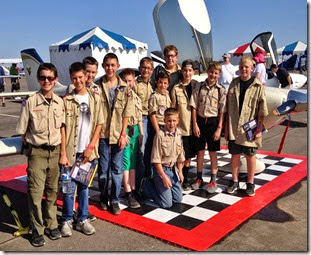 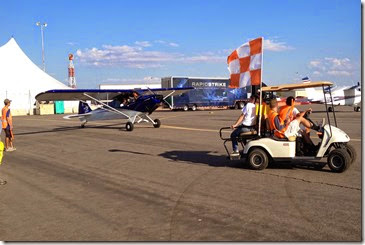 It was enjoyable to watch the youth groups at the show.  Here is a boy scout troop and the explorers that were assisting the pilots in a safe taxi to the runway.

I really like watching this big guy lift off. 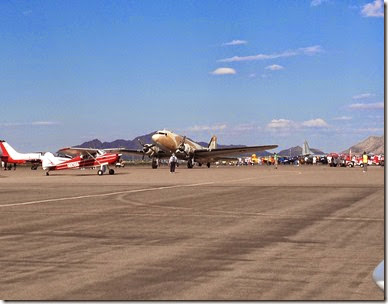 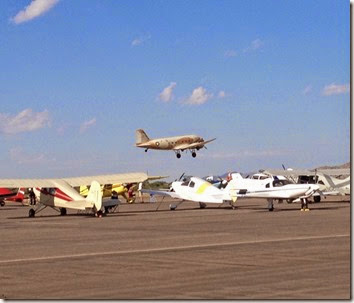 Aviation is amazing, even in our day and age!